In November 2021, Trans Beverages Co., Ltd. – the South Korean distributor of Campari Group (a major player in the global spirits industry) – launched a limited edition of the X-Rated Edge X, a comprehensive set of promotional items for bar venues to lead memorable X-Rated brand activations to successfully reach customers and increase sales. X-Rated is a sophisticated spirit known for its unique taste, provocative pink color, and a bottle specially designed to highlight the X-shape. The promotional items were designed taking into account such brand assets as well as the specifics of South Korean consumers. The idea of creating the all-in-one promotional items set, consisting of branded Ice Bucket / Ice Pale, Highball Glasses / Shot Glasses, and Champagne Glass, came about after several months of monitoring South Korean consumers’ behavior at bar venues. - Ice Bucket / Ice Pale were created after a year of testing using a pink chrome material to associate with the main color of the brand, as well as to emphasize the X-shape. - Highball Glasses / Shot Glasses were designed in form of double laminated glass with a hidden X-shape inside that only becomes visible when the liquor is poured into the glass - Champagne Glasses were designed in a form inspired by X-Rated bottle design to provide a balanced and harmonized brand-associated atmosphere at bar venues. As a result, after just one month of the X-Rated Edge X promotion items implementation, X-Rated sales volume increased by 116% in December 2021, and by 73% in January 2022 compared to the same periods of the previous year. Moreover, over 1000 new followers and subscribers were added to the official social media pages in two months. After successful testing in the South Korean market, X-Rated Edge X promotional items were introduced and implemented in bar venues in other Asia-Pacific regions such as China, Guam, Taiwan, Singapore. 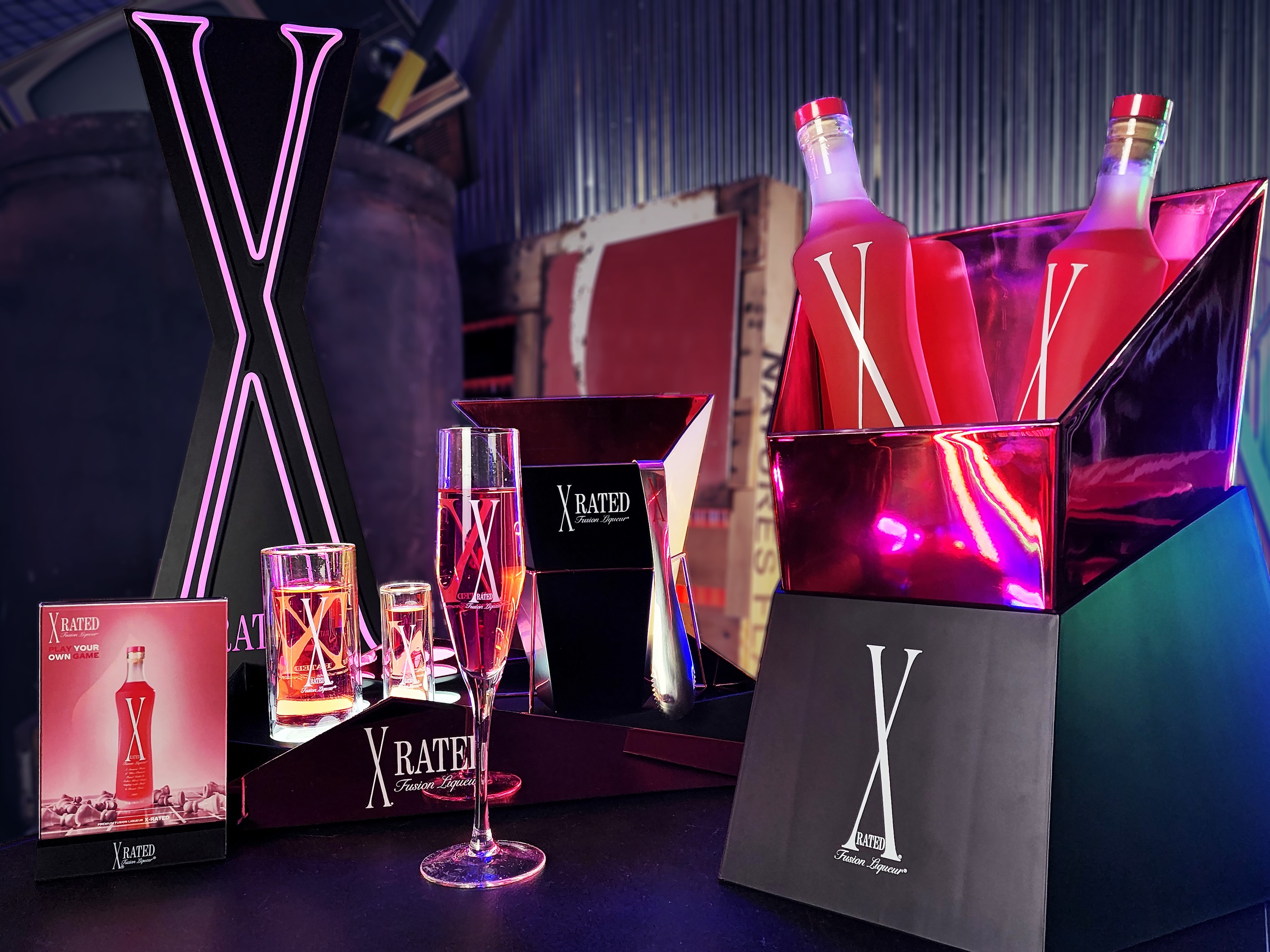 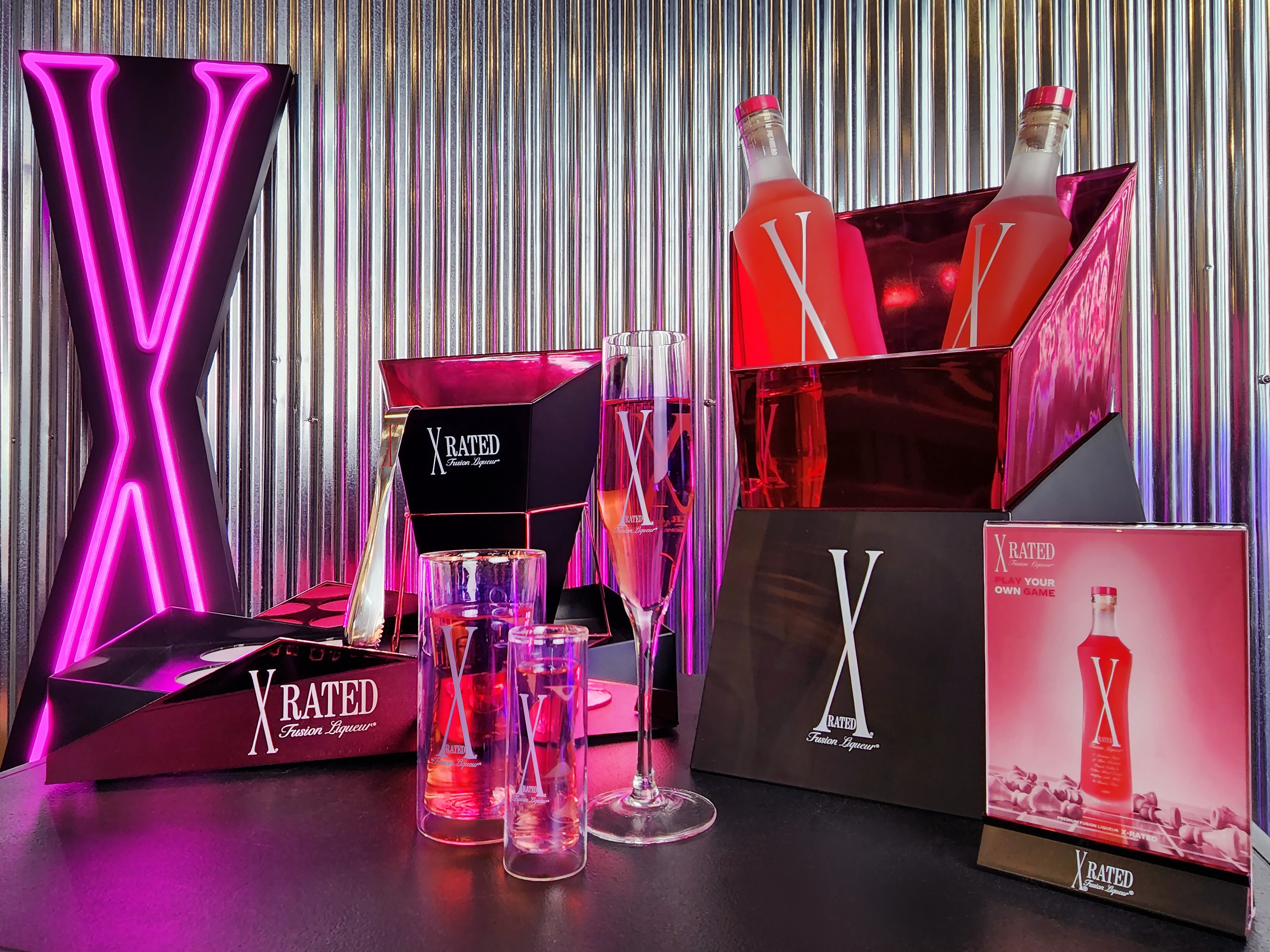 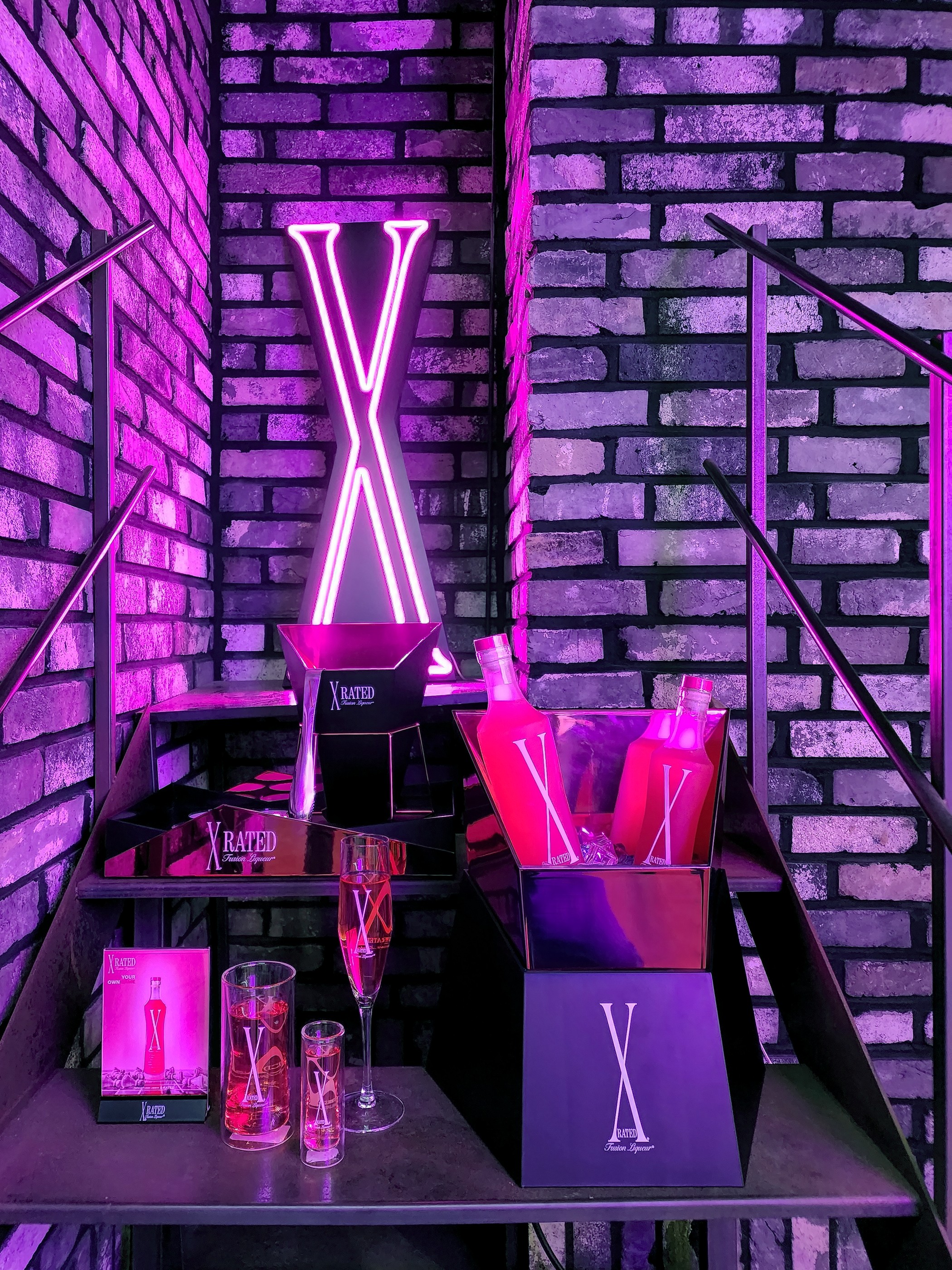 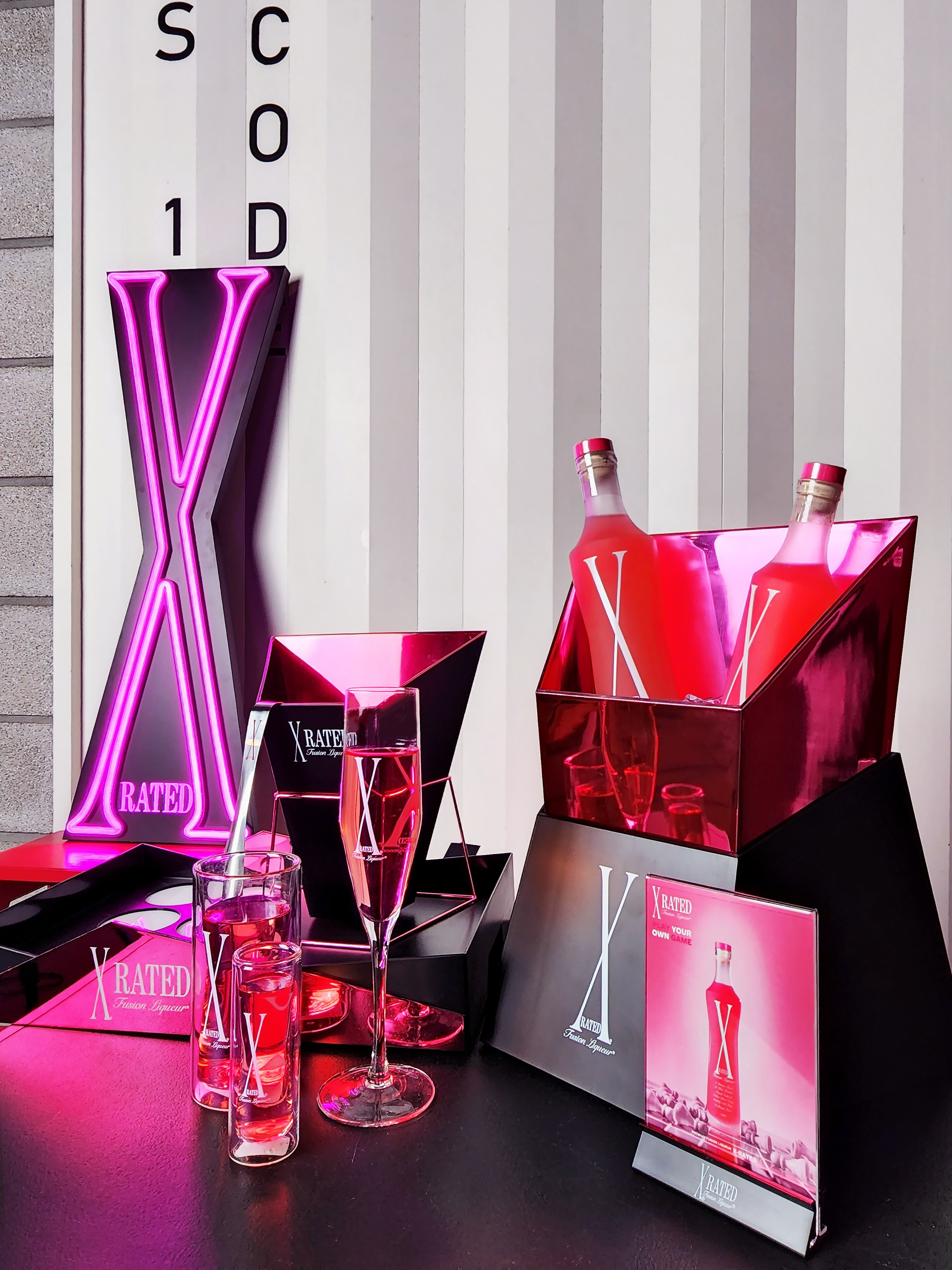 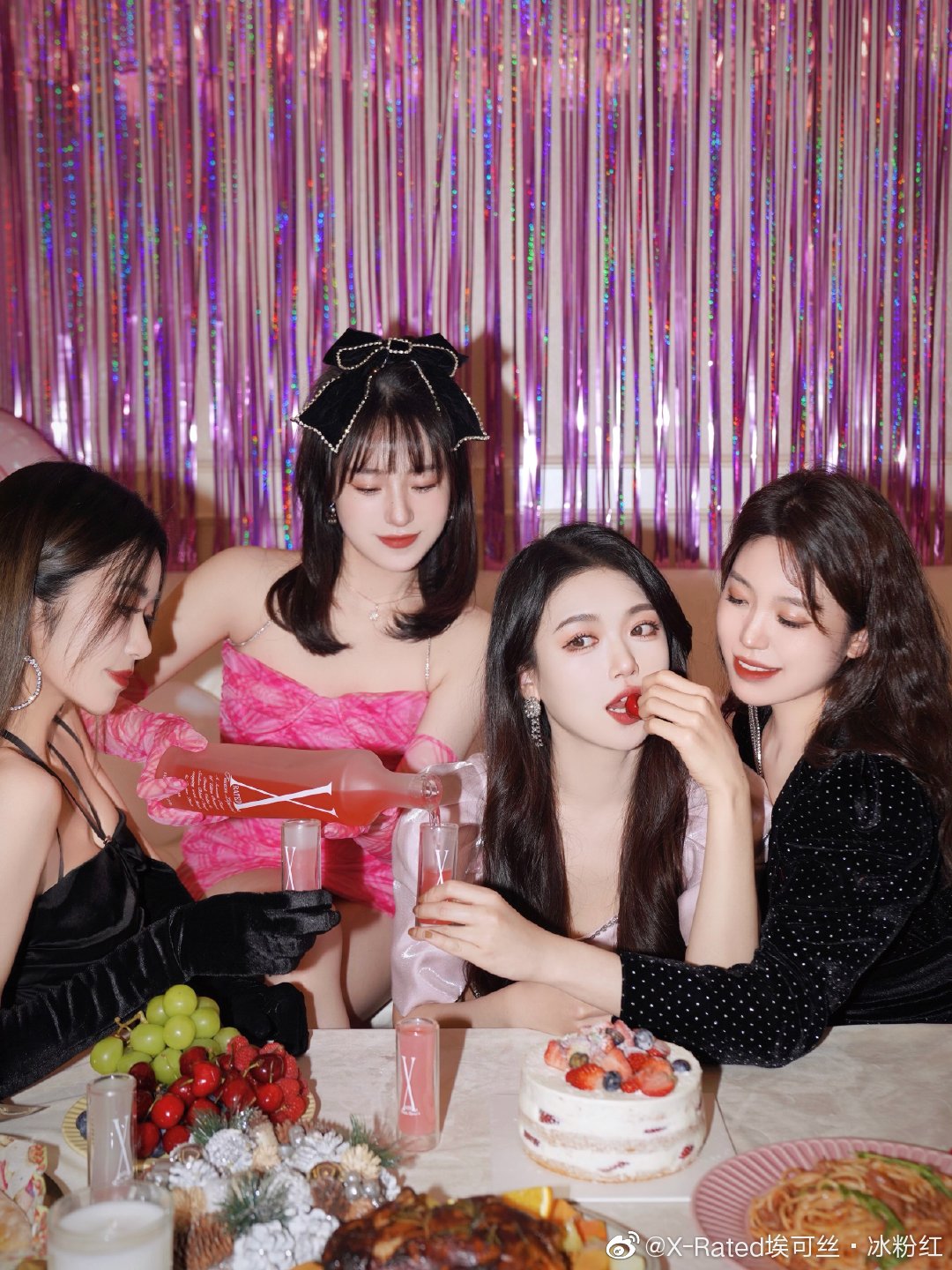 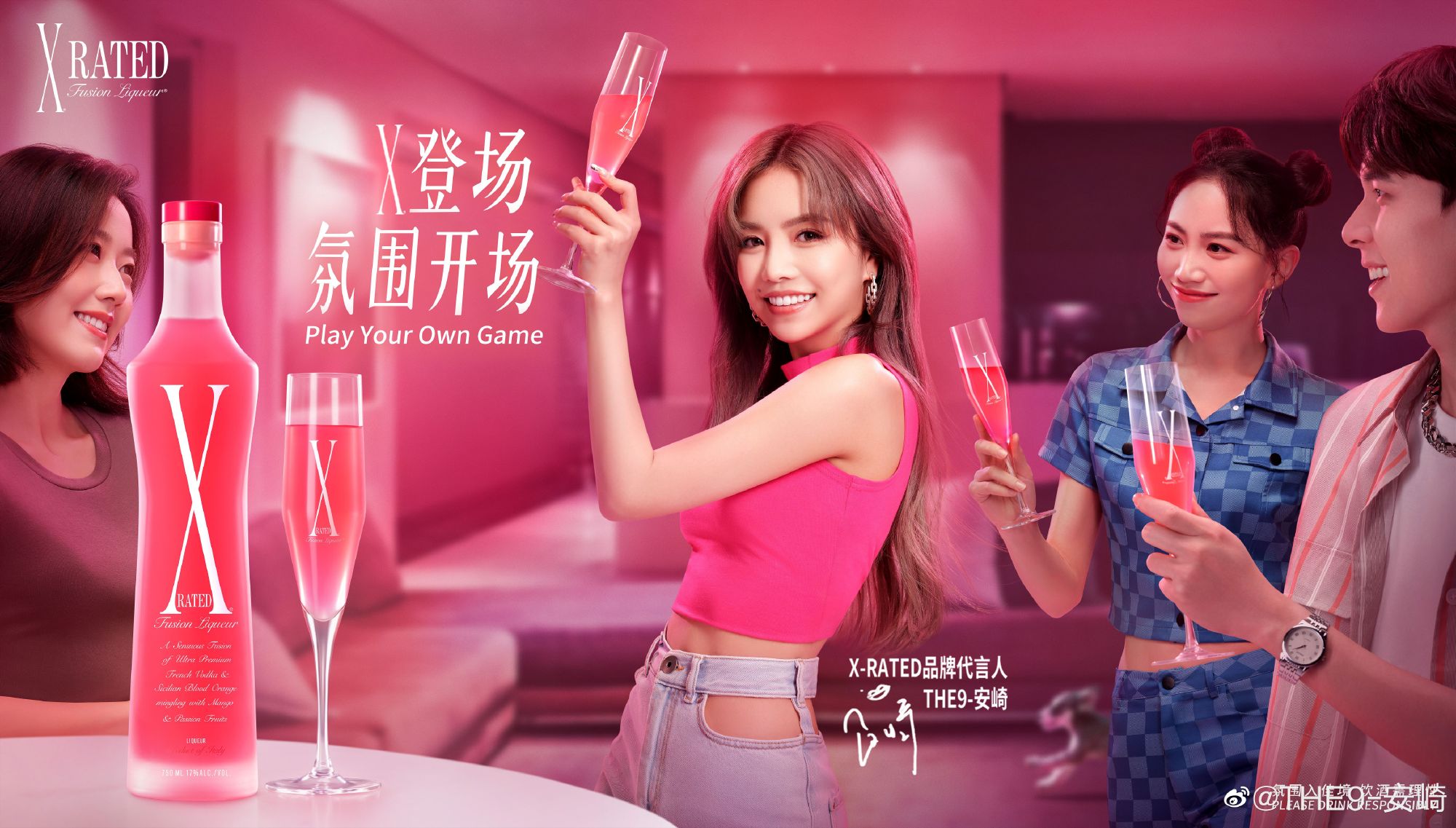