Cognito created a multi-language branded content campaign called Stater InMotion, including a richly-designed magazine, which was the central element, and a portal. The campaign, including magazine, offers strategic information and insight to C-suite professionals in financial services. Stater manages about 40% of the Netherlands’s retail mortgage market with their systems and platforms, which enables mortgage providers to administrate their clients’ mortgage loans. With the InMotion project they aim to engage in a dialogue with existing and new relations, with a particular focus on the German financial services market. The magazine offers content for ambitious leaders in financial services, as it combines topics from traditional finance and bleeding-edge innovators in a single publication. The publication’s design had to do three things: 1.Communicate a sense of familiarity for the traditional players 2.Have a progressive style usually found in innovative business-oriented publications like Inc Magazine, Fast Company, The Atlantic 3.Have subtle references to Stater This latter point on Stater branding can be recognised in the purple shading overlays, and accents present in the magazine. To bring together the former two points, we chose a simple, sleek layout with attention-grabbing interviewee portraits and graphics to complement the texts. Journalistic approach and reader focused! Our content funnel generated: • 500 magazine copies were sent to a pre-selected client and prospect list along with key companies developed from our contacts • Organic and paid social resulted in 12,000+ site visits • Contact details of 1,000 professional parties were collected through the website • 100 suitable leads came from the contact details • A leading German neobank became a client A quote from the client: “Developing new business in Germany requires the right tools. A high-quality magazine with content that appeals to the C-suite like InMotion for me is a wonderful conversation starter. It distinguishes us as an organisation and builds our network in a strategic market for us.” Christian Spurk, Sales Manager, Germany, Stater 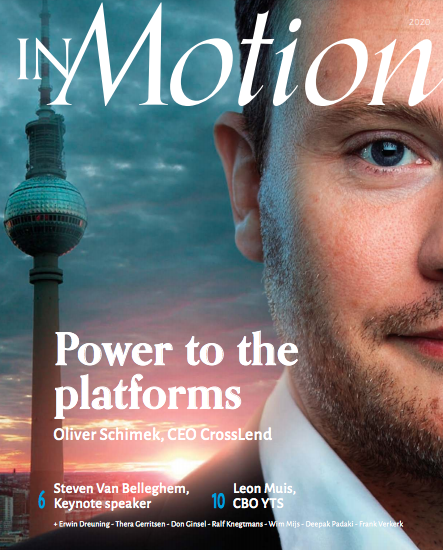 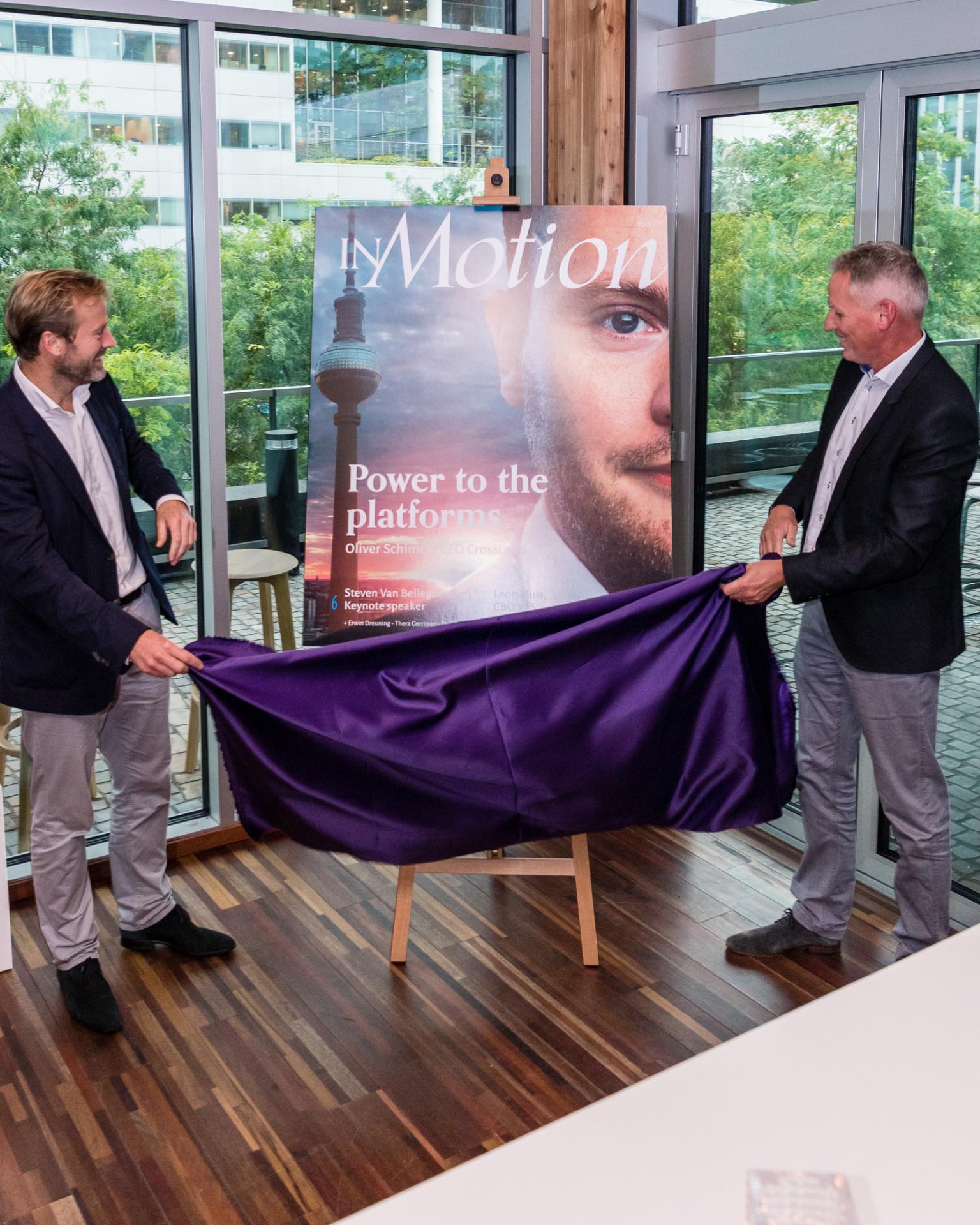 Best Use of Social Media