The Henry B. Tippie National Aviation Education Center (NAEC), named in honor of Mr. Tippie, a World War II veteran, is the flagship of the American Airpower Heritage Museum (AAHM). Groove Jones helped the NAEC with an exciting AR App experience to launch their new 47,000 square foot facility in Dallas. The NAEC’s Nose Art Gallery features a selection of authentic World War II Aviation Nose Art and is a Smithsonian-certified collection. The nose art collection consists of panels cut from the forward position, or “noses” of WWII aircraft fuselages containing the artistic impressions of pin-up girls. Through the power of AR (Augmented Reality), you can see the planes flying in the air, surrounded by clouds, with the ability to toggle a map below that highlights the plane’s mission maps. Fans and enthusiasts of WWII aircraft will be blown away by the attention to detail of the B-17 and B-24 warbirds as well as the custom music and sound effects. Each plane has a podcast style audio story voiced by actor Major Attaway. He is best known for being the longest-running Genie in Disney’s Aladdin on Broadway and providing the voices for Arcadios, Desmond Rutaganda, and Ton Jravolta. The App also features numerous images of the nose art and archival photos from World War II and the post-war scrapping of surplus aircraft. Vintage nose art fans can thank an Arkansas man named Minot Pratt for saving these works of art from the scrap heap. Pratt was a manager at the junkyard in Walnut Ridge, Arkansas, where thousands of aircraft were sent to be cut up and disassembled after the war’s end. He liked the hand-painted pinup girls featured on the planes, and he instructed his workmen to remove them before destroying the aircraft. The metal scraps adorned with pinup girls were stored in a barn until the mid-1960s when they were donated to the CAF (Commemorative Air Force). The App is available for both Apple and Android devices. 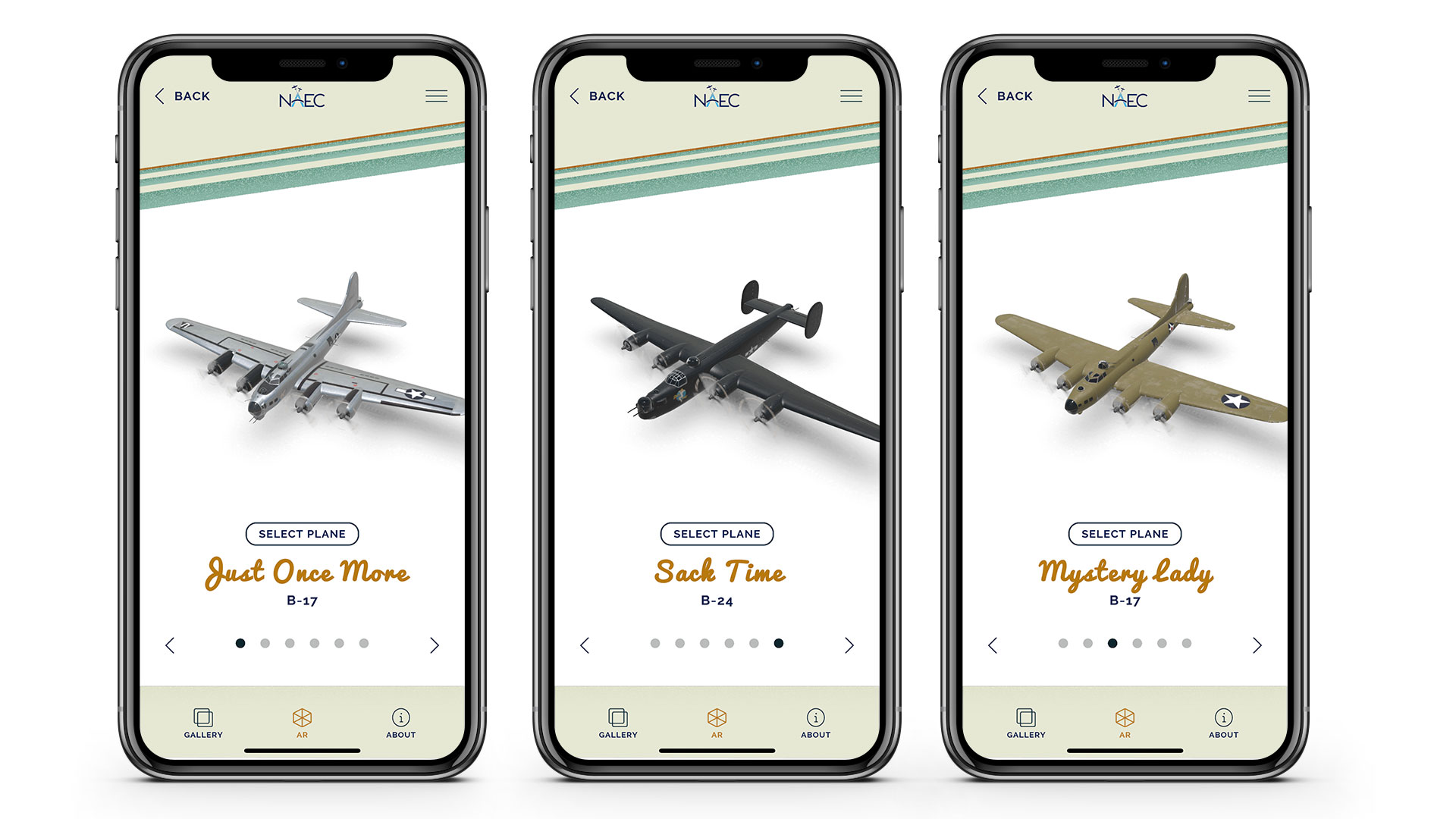 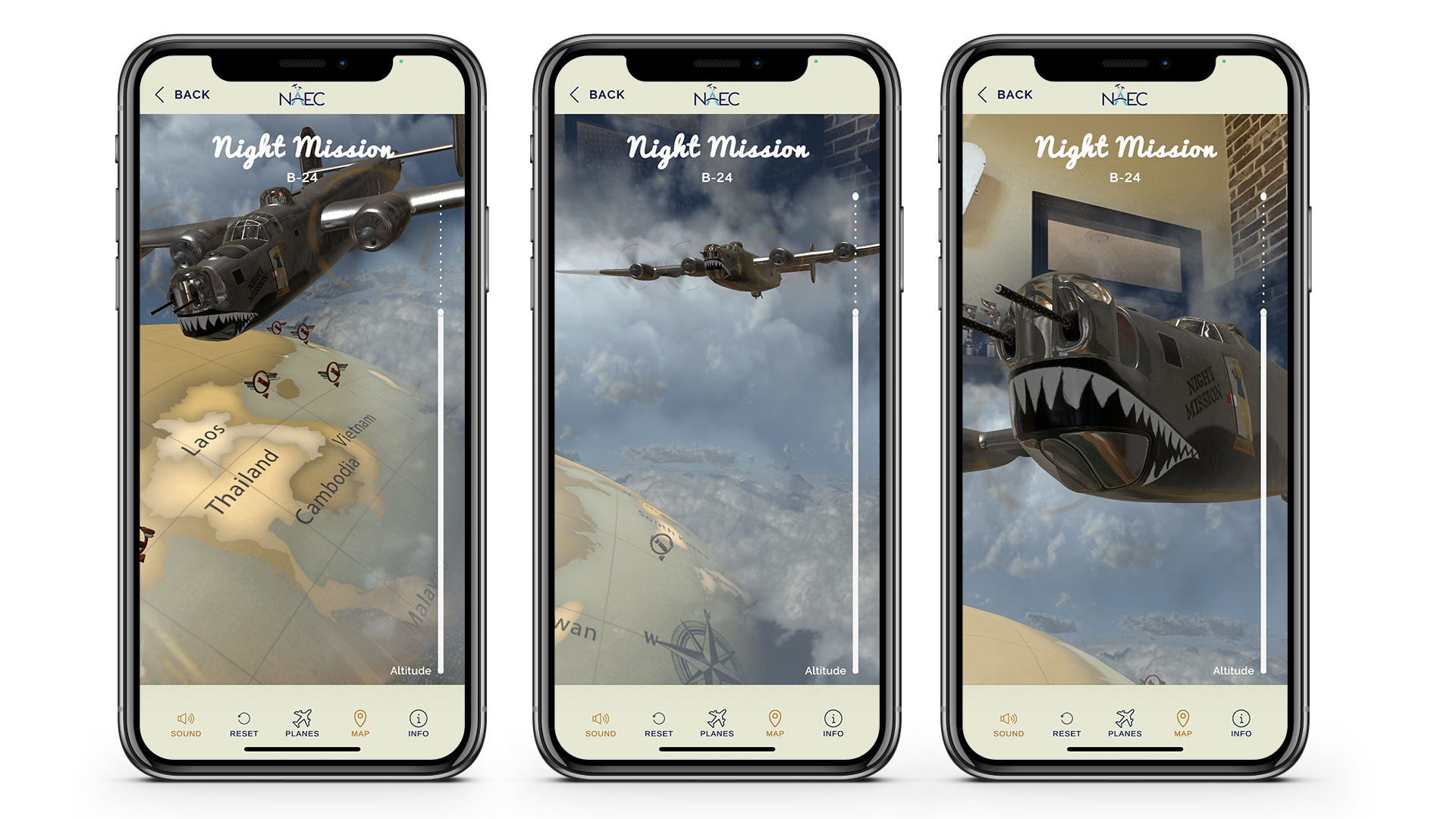 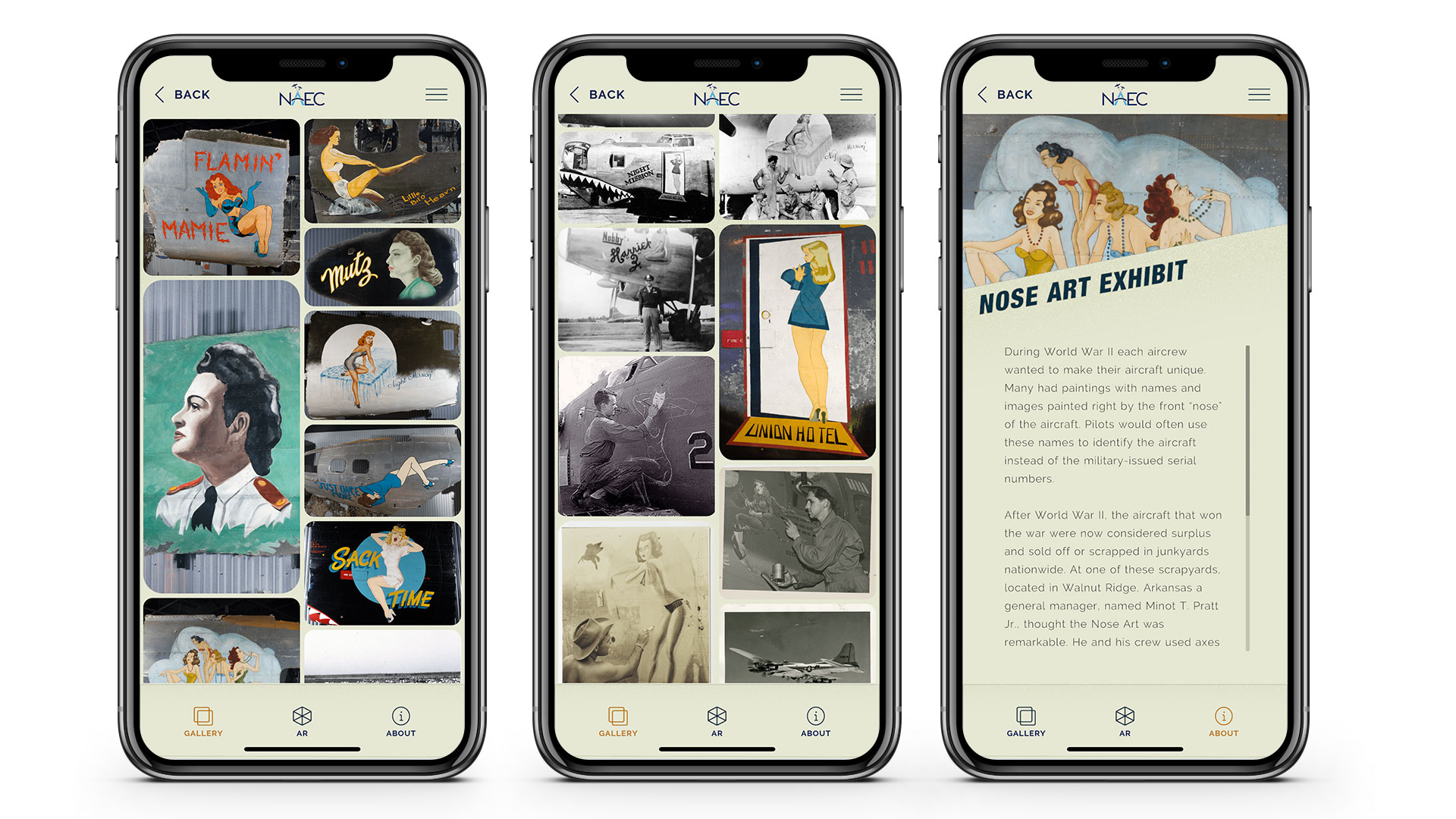 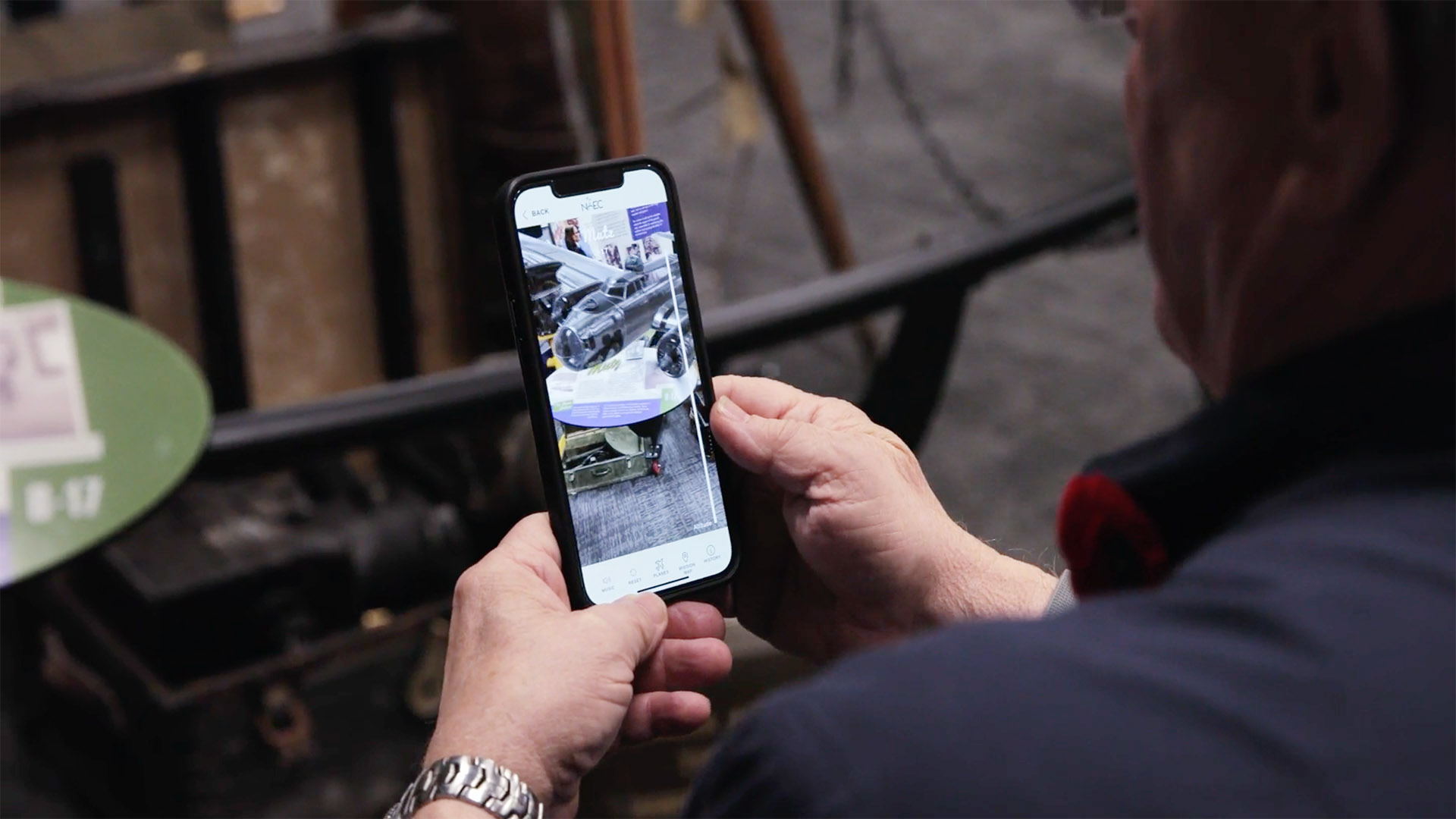 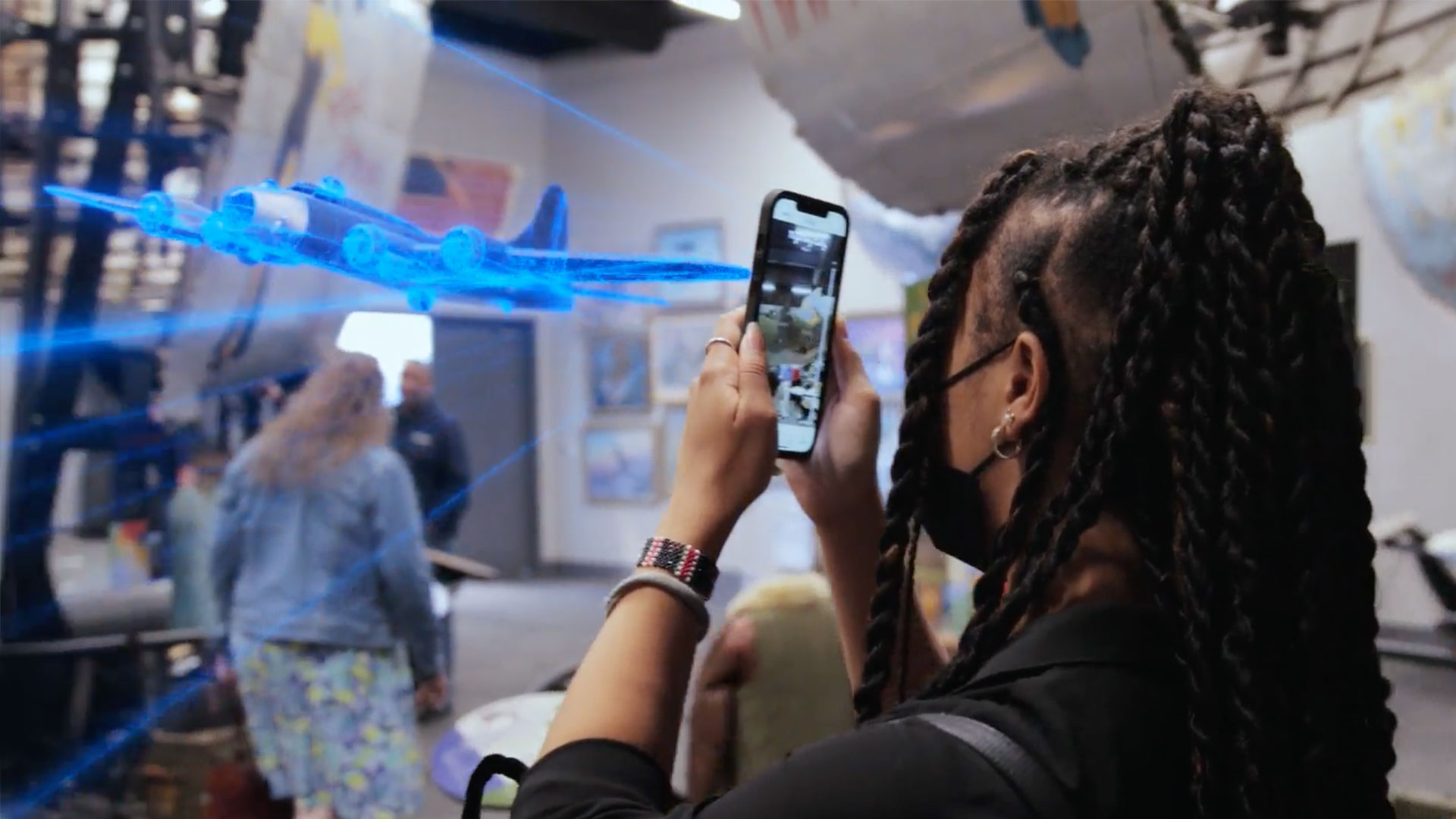 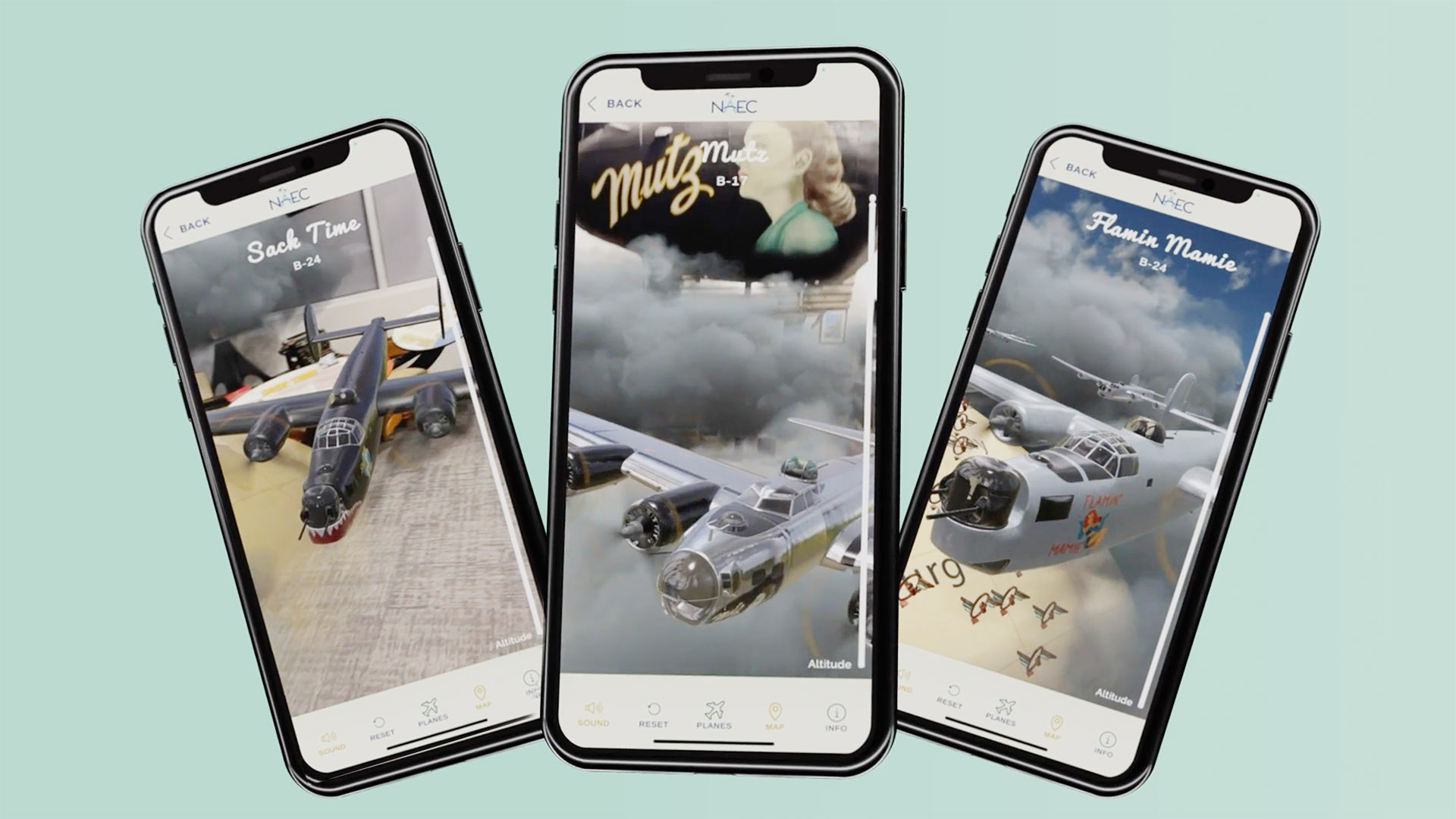