We want what we can’t have. Studies show that when audiences learn a TV show is going to be removed from a platform, viewership increases. So when UK audiences aren’t watching enough foreign language content on Netflix, the best way to get them to do so is to convince them they will no longer be able to. The Brexit referendum embodies England’s fear of everything foreign. What if NetflixUK pretended that because of an obscure Brexit cultural import law, they’d be losing all rights to foreign films and shows in a week’s time? The inevitable fan outrage on social media would raise awareness of previously overlooked foreign content. And with prominently displayed deadlines on the Netflix homepage, these shows would appear all the more desirable. Forbidden fruit is sweeter when it’s just out of reach. 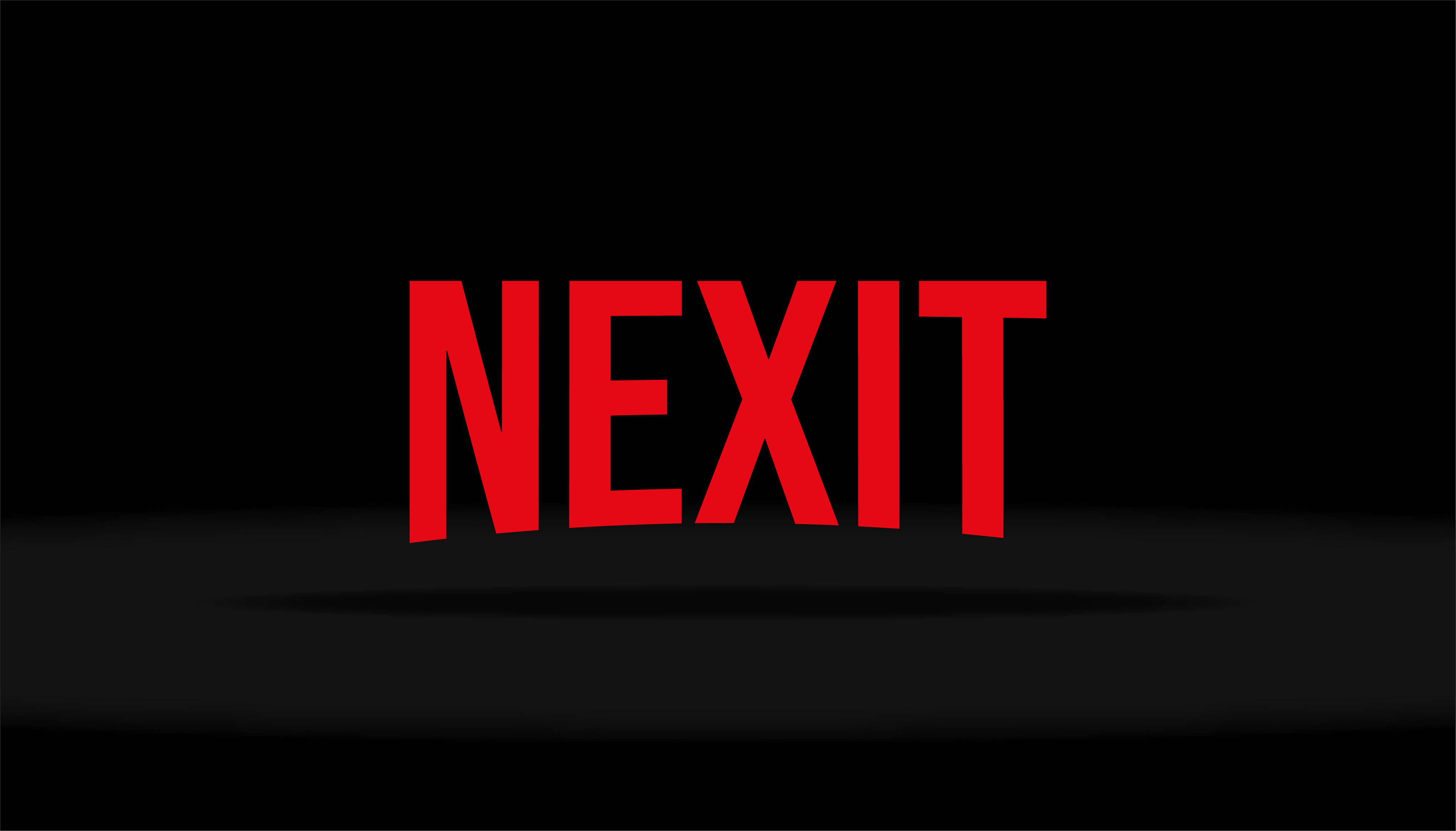 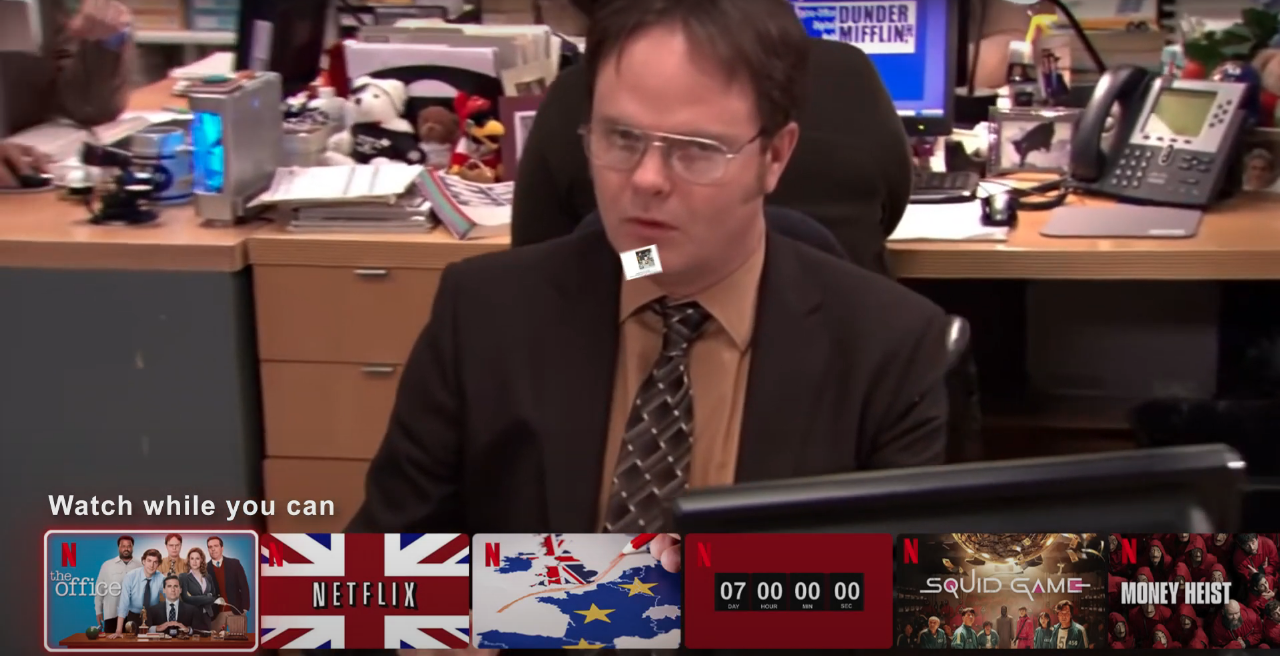 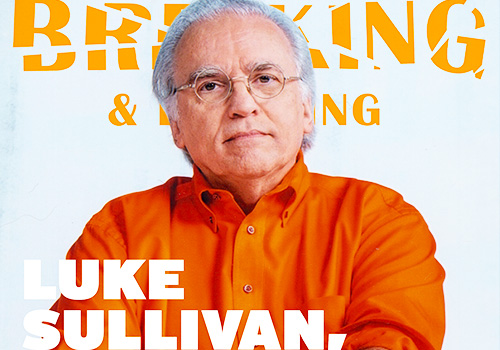 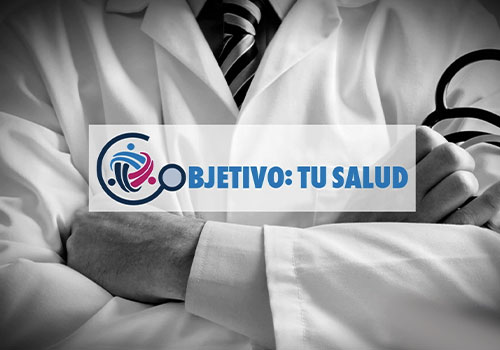 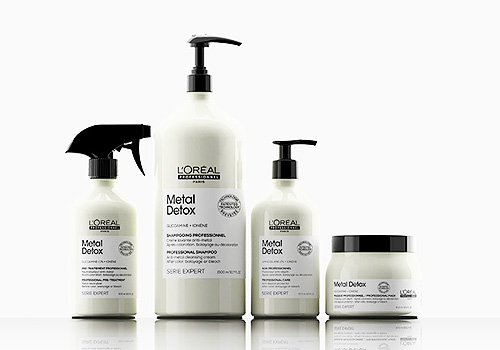 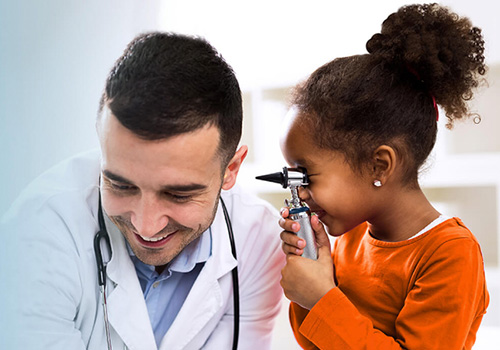