We are the voice for the voiceless

The main idea of this campaign is to educate people on the importance of rescuing dogs from shelters and rescues. We chose to use our creativity to bring awareness to what life is like for a dog placed in a shelter and the emotional twists and turns they go through during the process of hoping to find a forever home.

There are around 14,000 animal shelters and rescue groups in the United States alone, and every year more than 6 million go through these agencies. They do everything they can to ensure that every animal that comes through their doors has the opportunity to find a forever home. Despite 710,000 strays being returned to their owners each year, a staggering 625,000 pets were still euthanized in 2019 alone, and thus, our video campaign started.

We knew it was important to show people what an emotional rollercoaster it is for a dog to go through the shelter system. Although the dog in the video was a highly trained actor, he was able to show the various confusing emotions a stray dog goes through in his time spent alone in the streets and waiting out a second chance at life in the shelter. This video is truly eye-opening for anyone who hasn\\\\\\\'t experienced the emotional intelligence of dogs firsthand. When you rescue a dog from a shelter/rescue, they know that you are giving them a better life and often have a stronger sense of loyalty and thankfulness because they know you saved them from their less fortunate situation. The bond that is formed is unbreakable and undeniably unique 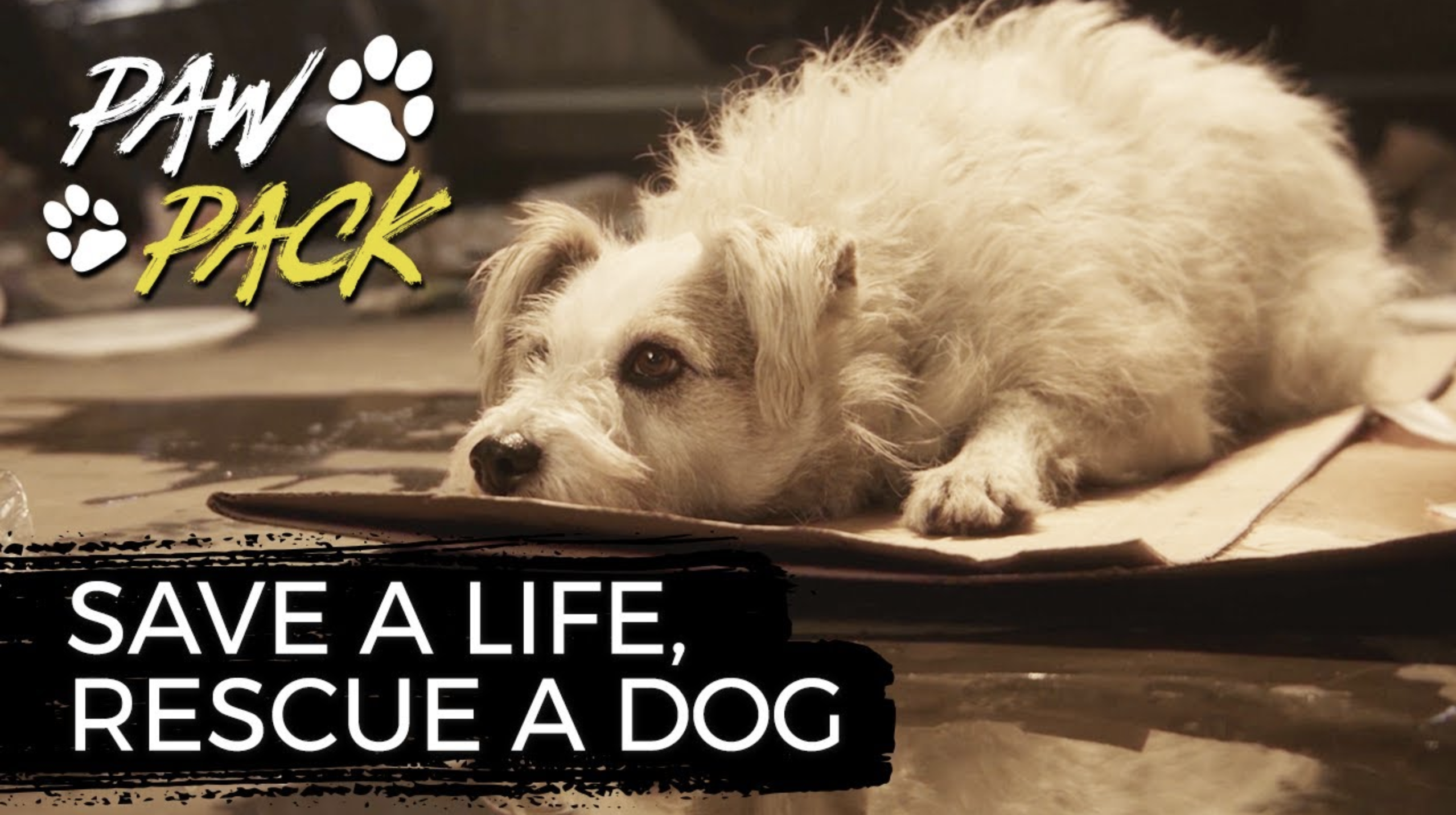 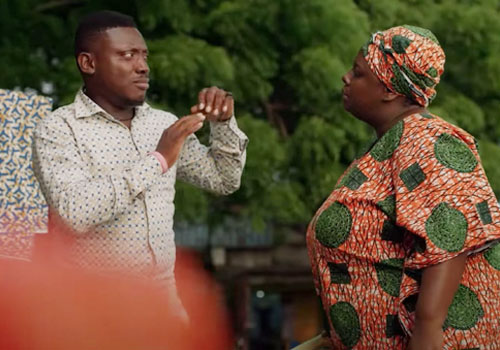 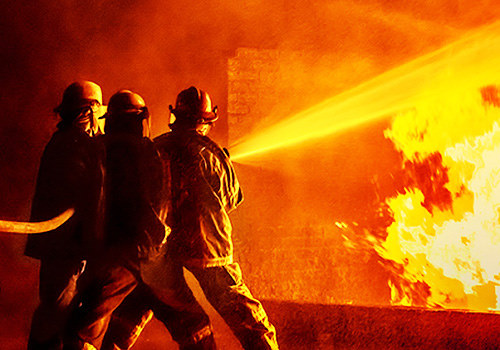 grand
winner
Getac
Getac: K120, Plan for the worst, bring out the best 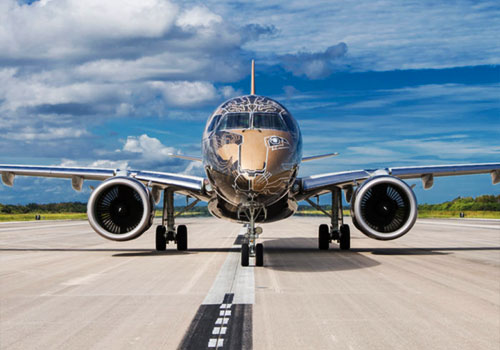 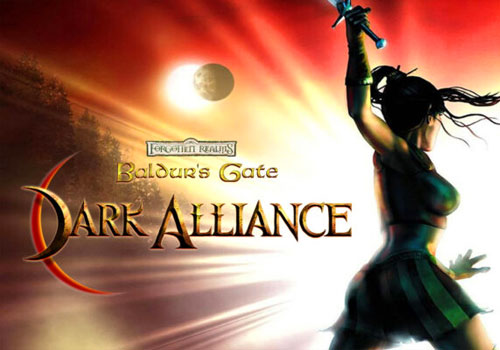