Factory has led a multitude of diverse and successful projects which have translated into meteoric impressions and recognition. The Miami Bull project resulted in the unveiling of an enormous brass bull statue in the heart of the world’s crypto capital, Miami Beach. Situated on the Miami-Dade college campus, the Miami Bull was a collaborative effort with creative agencies Small Agency and Octonano which leaned heavily on PR.

Our team impressively led all media and event efforts for the unveiling of this statue — including, preparation, organization of the press conference, and the entire run-of-show day of the unveiling. By executing a carefully orchestrated, proactive outreach strategy leading up to the unveiling, Factory PR was able to accomplish its top objective of securing top-tier placements in a dream list of media outlets, from the New York Times, to the WSJ, Bloomberg and many more. Our efforts sparked a viral movement, garnering over 500 pieces of coverage and over 2.63B media impressions.

The goal of this campaign was to make Miami the unanimous and unequivocal capital of crypto and bitcoin. The strategy relied heavily on press conferences (attended by notable media and VIPs, including the mayor of Miami), placements in top media and local Miami media, as well as the inception of a viral movement around the bull, which led the statue to trend on Reddit and Twitter (Reddit nearly crashed due to the influx of posts around the Miami Bull at the time of the unveiling).

Our strategy was extremely successful, as we not only solidified Miami as the world’s crypto capital, but the campaign also positioned Miami as the new epicenter of fintech and cryptocurrency. 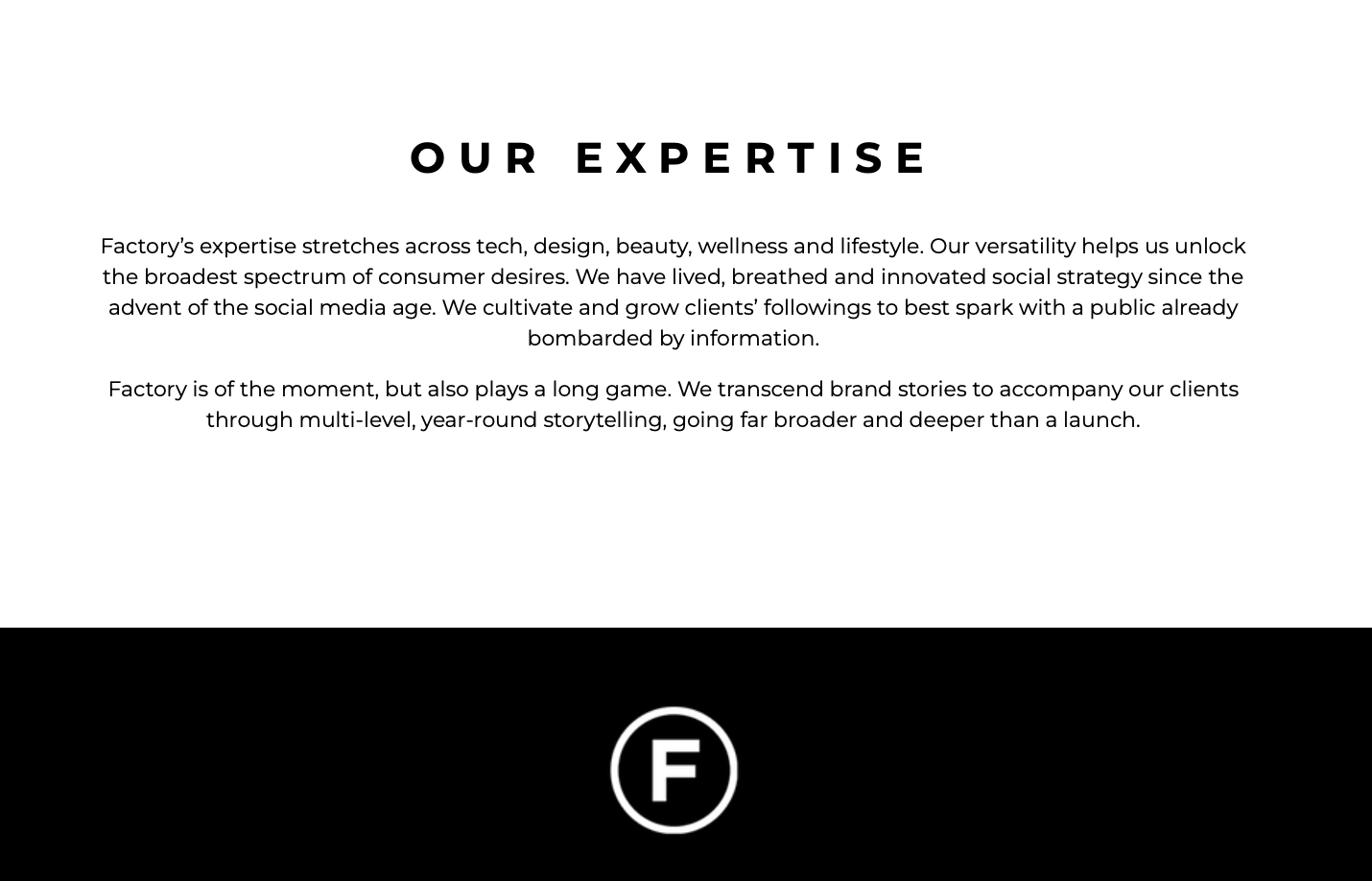 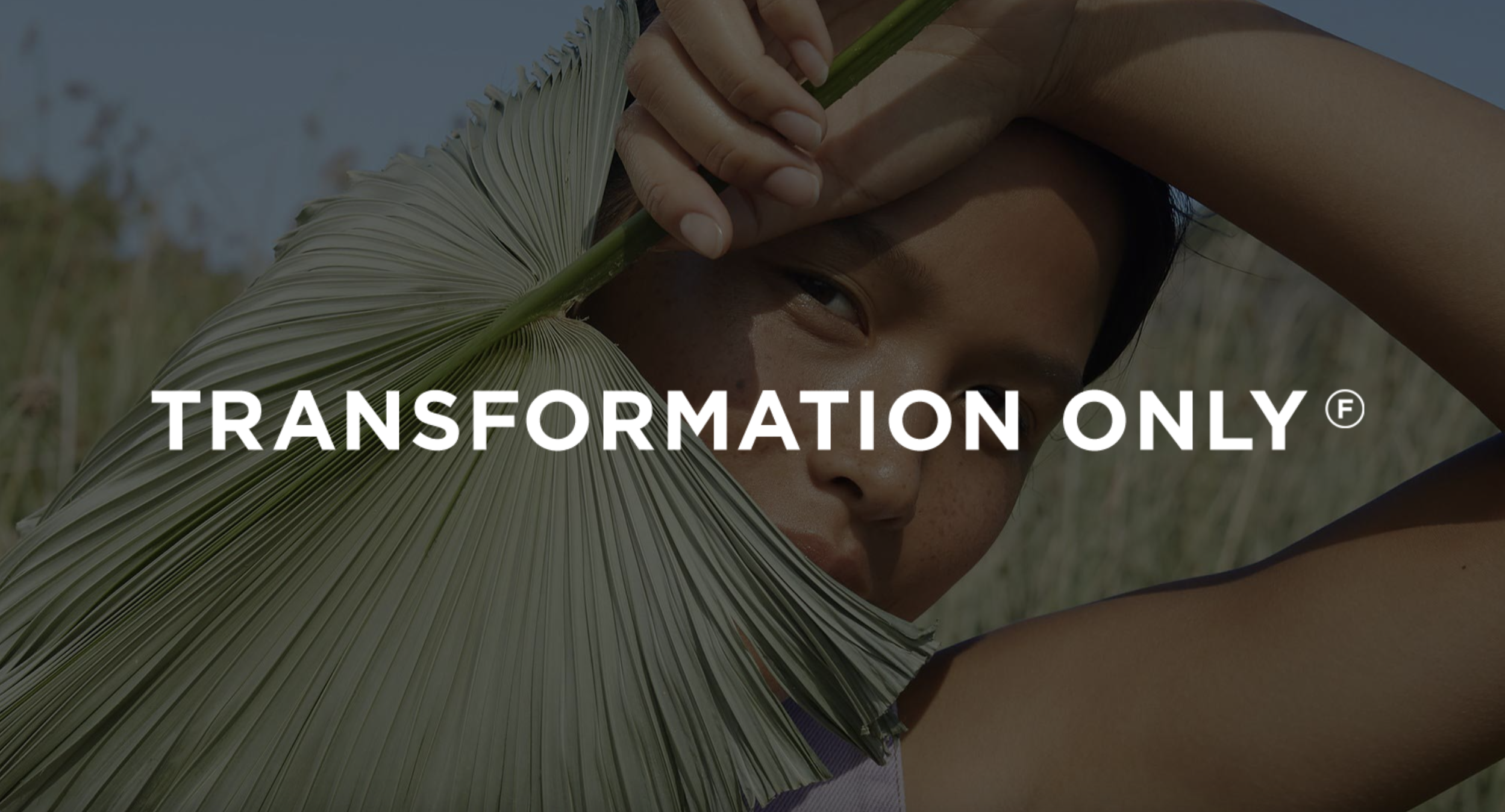 More Winners
Back to Winner Gallery
2022 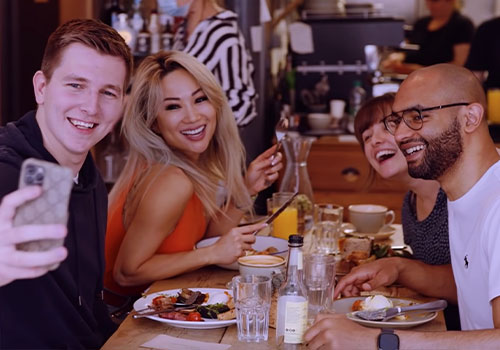 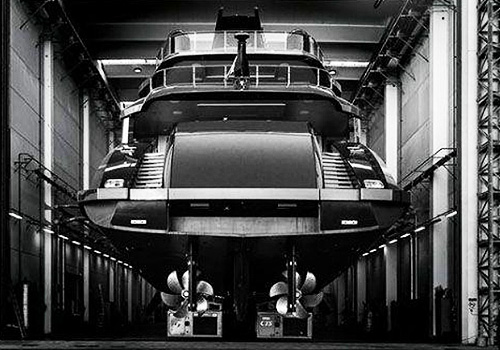 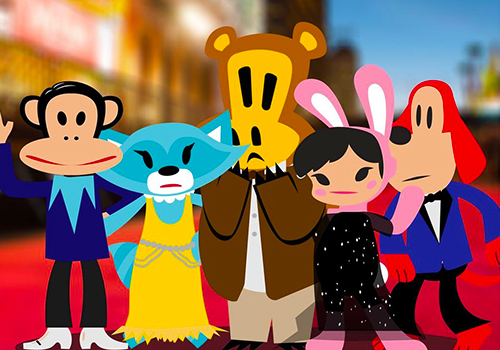 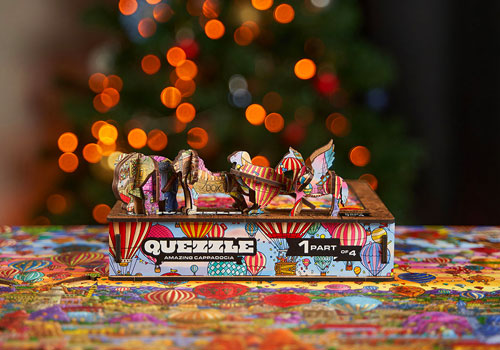