In the Spring of 2022, a first-of-its-kind nationwide tour featuring the film THE LOYOLA PROJECT was created in partnership with Northwestern Mutual where 63 colleges around the country screened the film and provided a safe space for students and community members to have important conversations around race, equality, and social justice. The tour was an enormous success with more than 100 events held at colleges and universities and quickly expanding to high schools, middle schools, businesses, and community organizations. It is known as the “63 for 63 Screening Series” and it truly brought to life the tour\'s tagline to \"See the film. Start the conversation.\" Due to its success, the tour is renewed through 2023 and it continues to inspire students and educators at colleges around the country in what is becoming must-have programming that leads to meaningful insight and engagement. 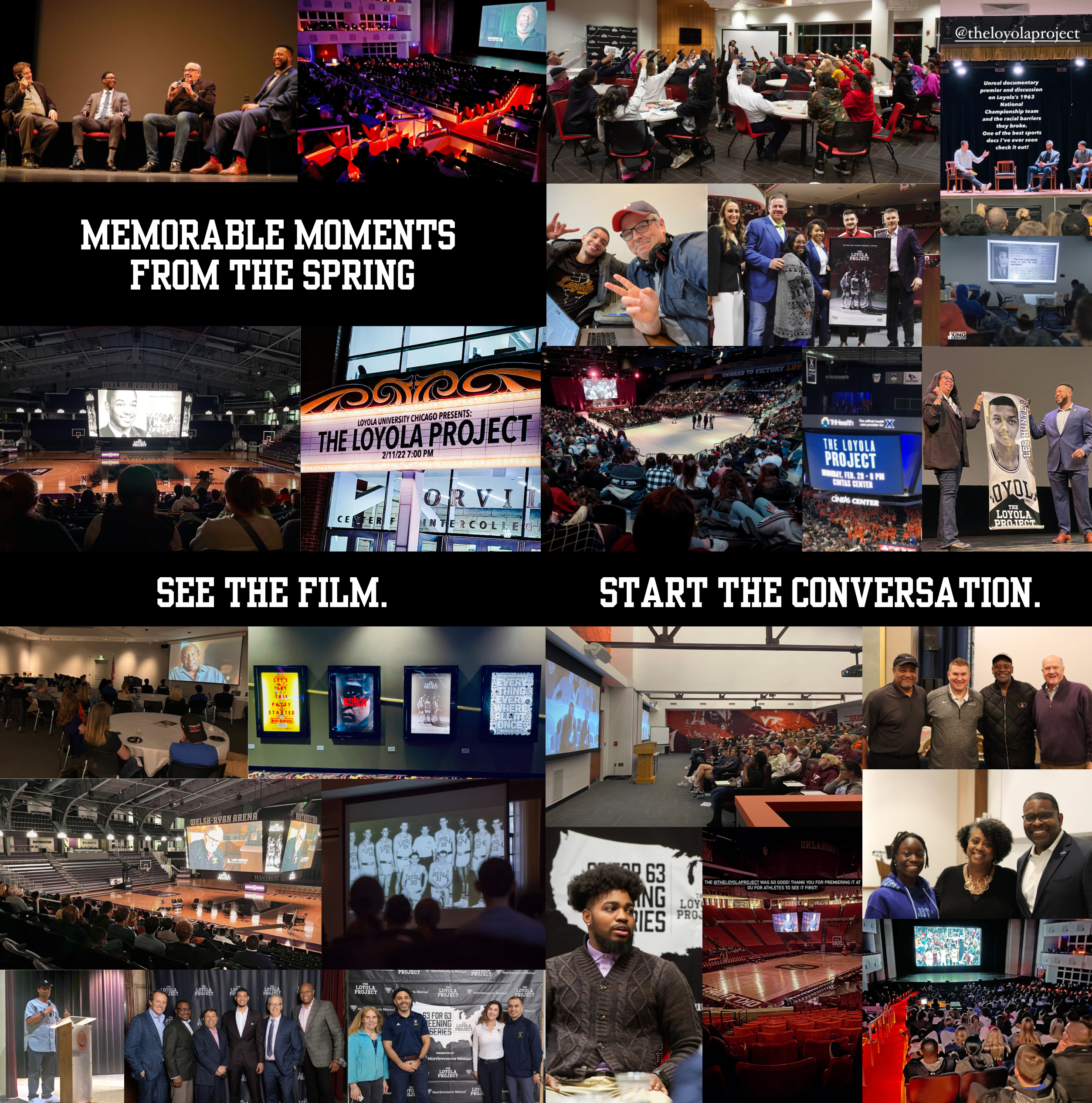 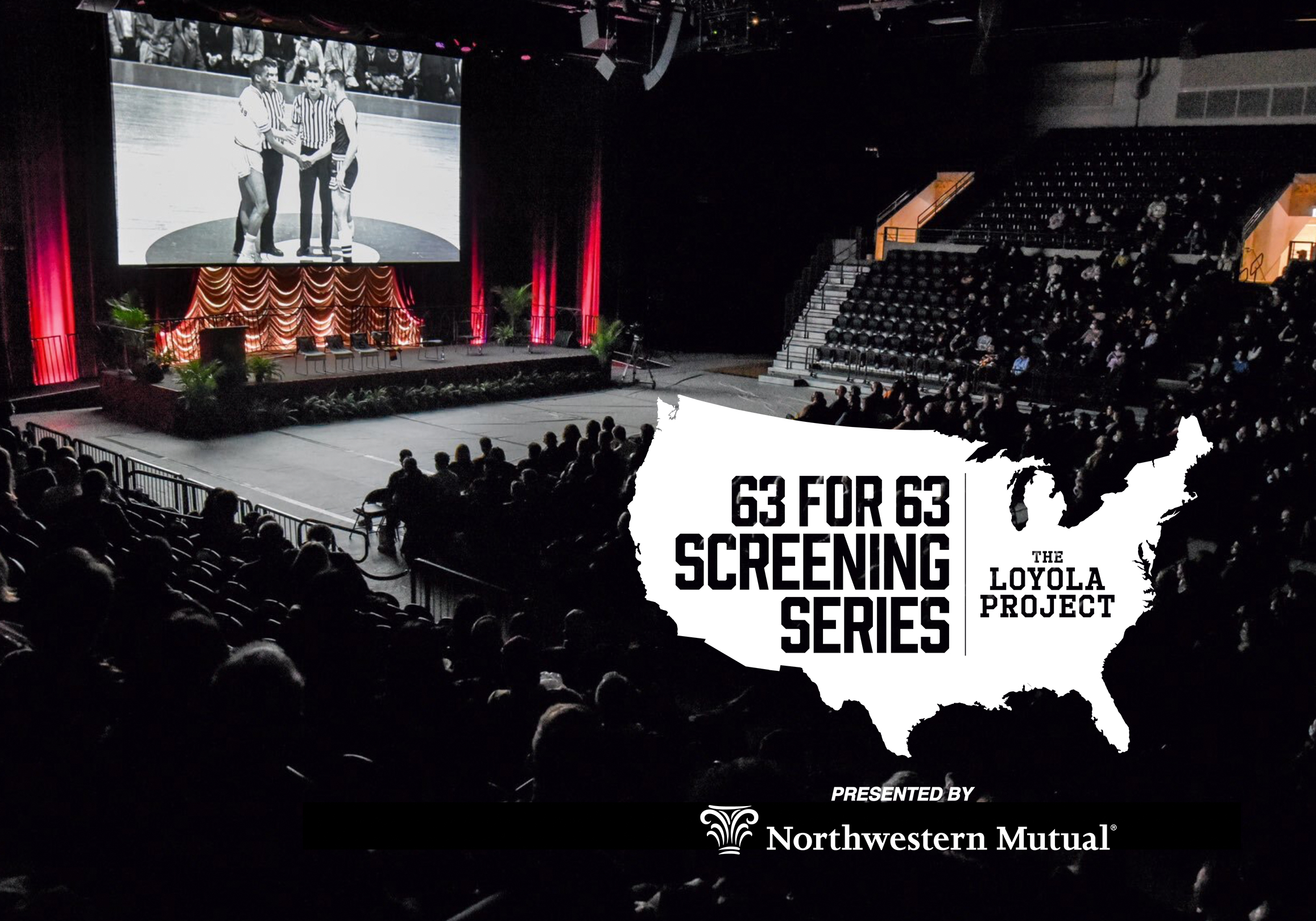 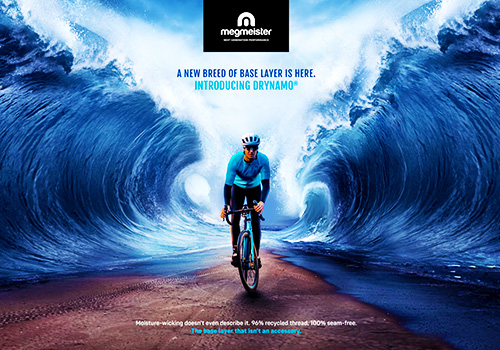 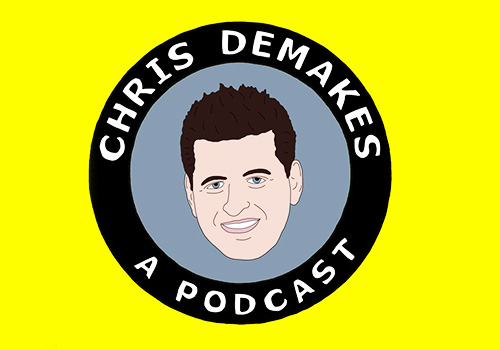 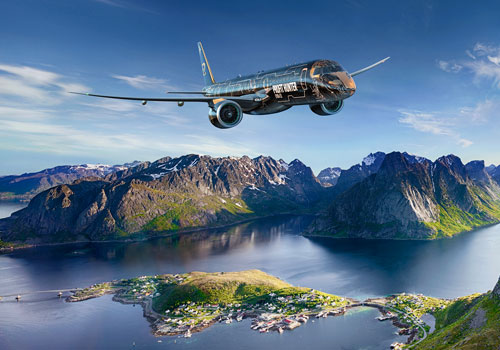 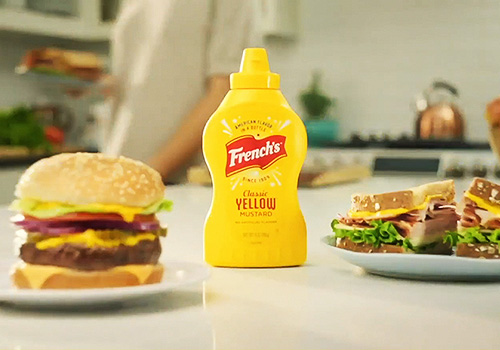