The Texas General Land Office’s (GLO) division for Community Development and Revitalization is responsible for managing billions in disaster relief for the State of Texas. A series of flooding events dating back to 2015 and culminating with the devastating Hurricane Harvey, cost tens of thousands of Texans their homes or caused serious damage. The GLO manages several programs to either reimburse individuals for damage or in some cases completely rebuild a home. But it won’t replace all you’ve lost. Regular homeowners insurance does not cover flooding from a natural disaster. Only a proper NFIP-backed flood insurance policy can replace everything a family lost. That’s why our client charged us with creating a campaign to remind people not to ignore the risk. The Don’t Ignore campaign was filmed by our partners at 1820 Productions over 4 days at a 60 foot by 30 foot tank in Central Texas. It is a visually compelling and dramatic example of a person ignoring flooding as their house fills up with water. The message, of “Don’t Ignore the risk” is juxtaposed with a woman ignoring the risk as a disaster occurs around her. To drive the point home about the dangers of flooding we see various scenes of the damage being done to the house and the person’s belongings. The video culminates with a family photo sinking into the rising water with a message about protecting your family with flood insurance. The video demonstrates the commitment to not be yet another dry public service announcement. The GLO worked hand in glove with our agency to create an advertisement that would capture the audience\'s attention and drive home the message in dramatic fashion. Every person who is compelled to purchase flood insurance is a person who won’t rely on the government in case of a devastating flood. 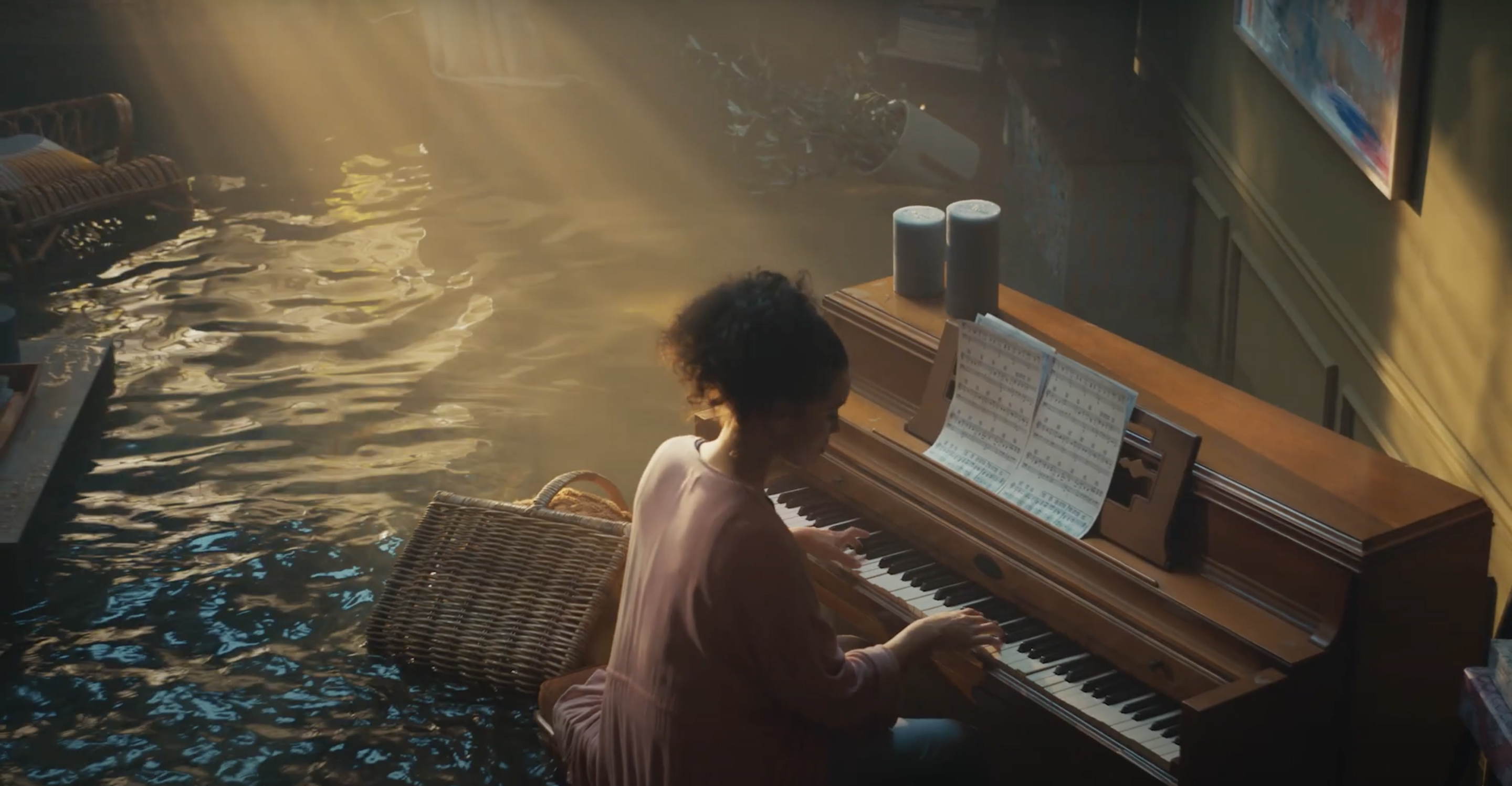 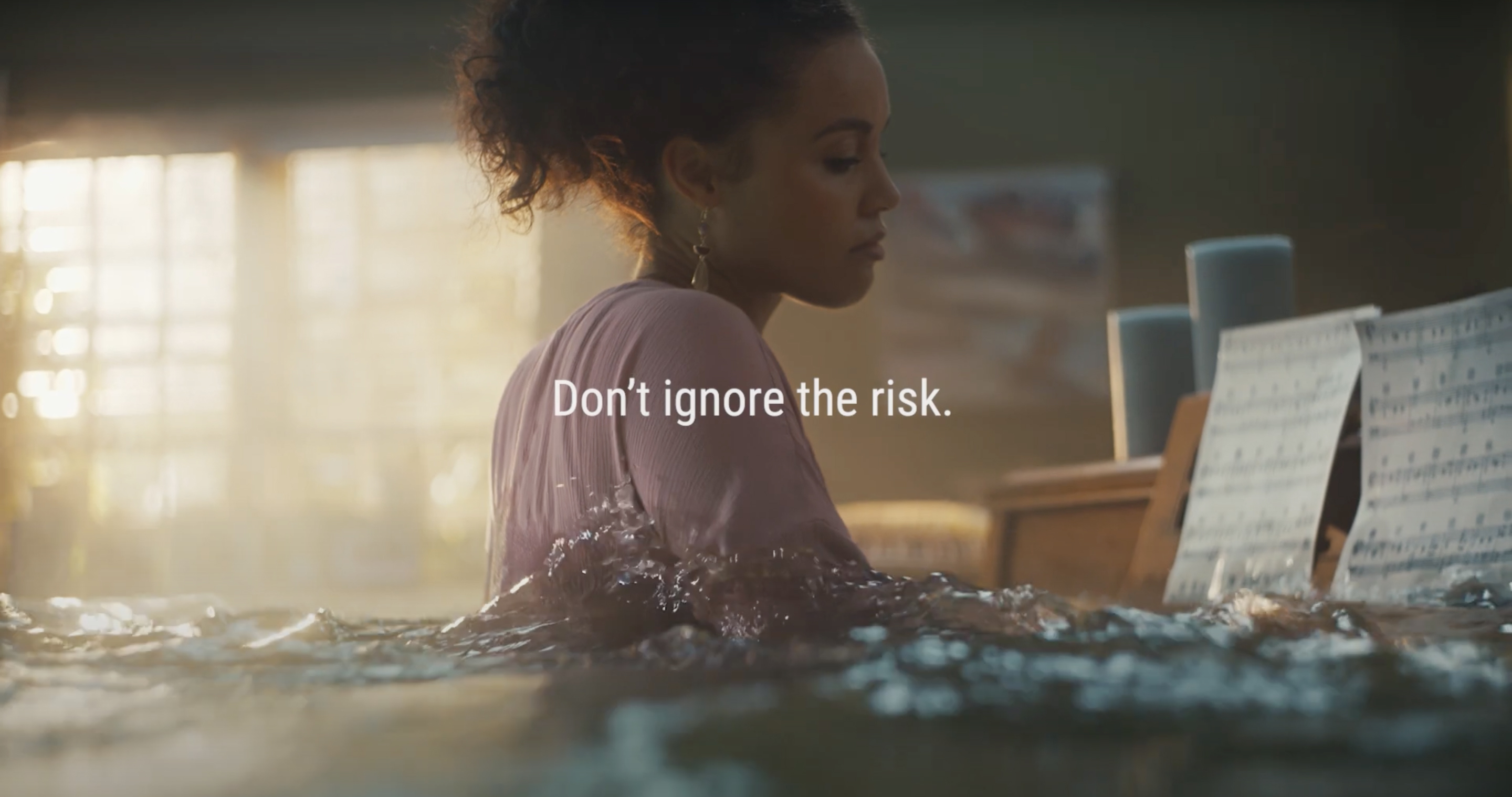 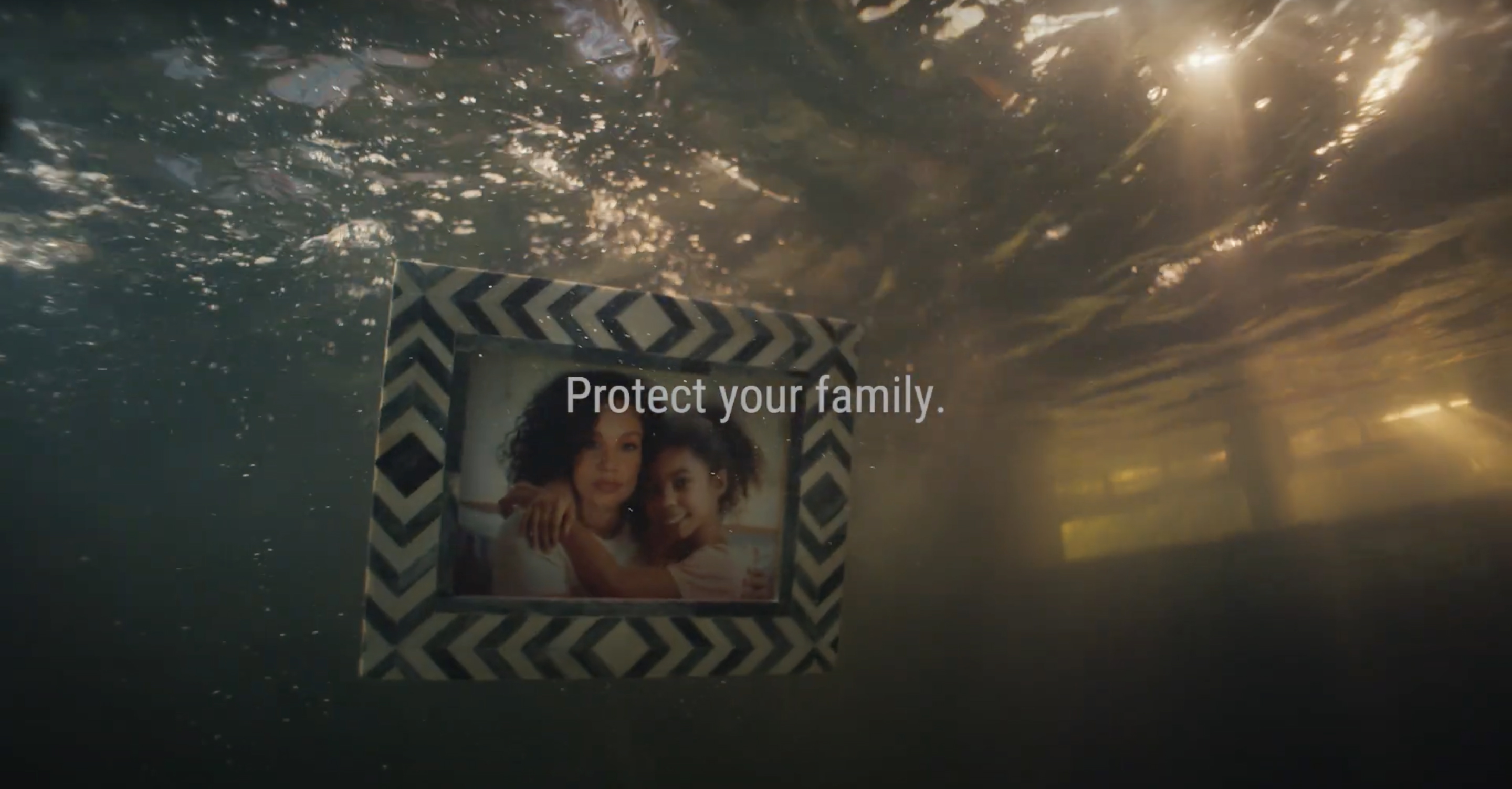 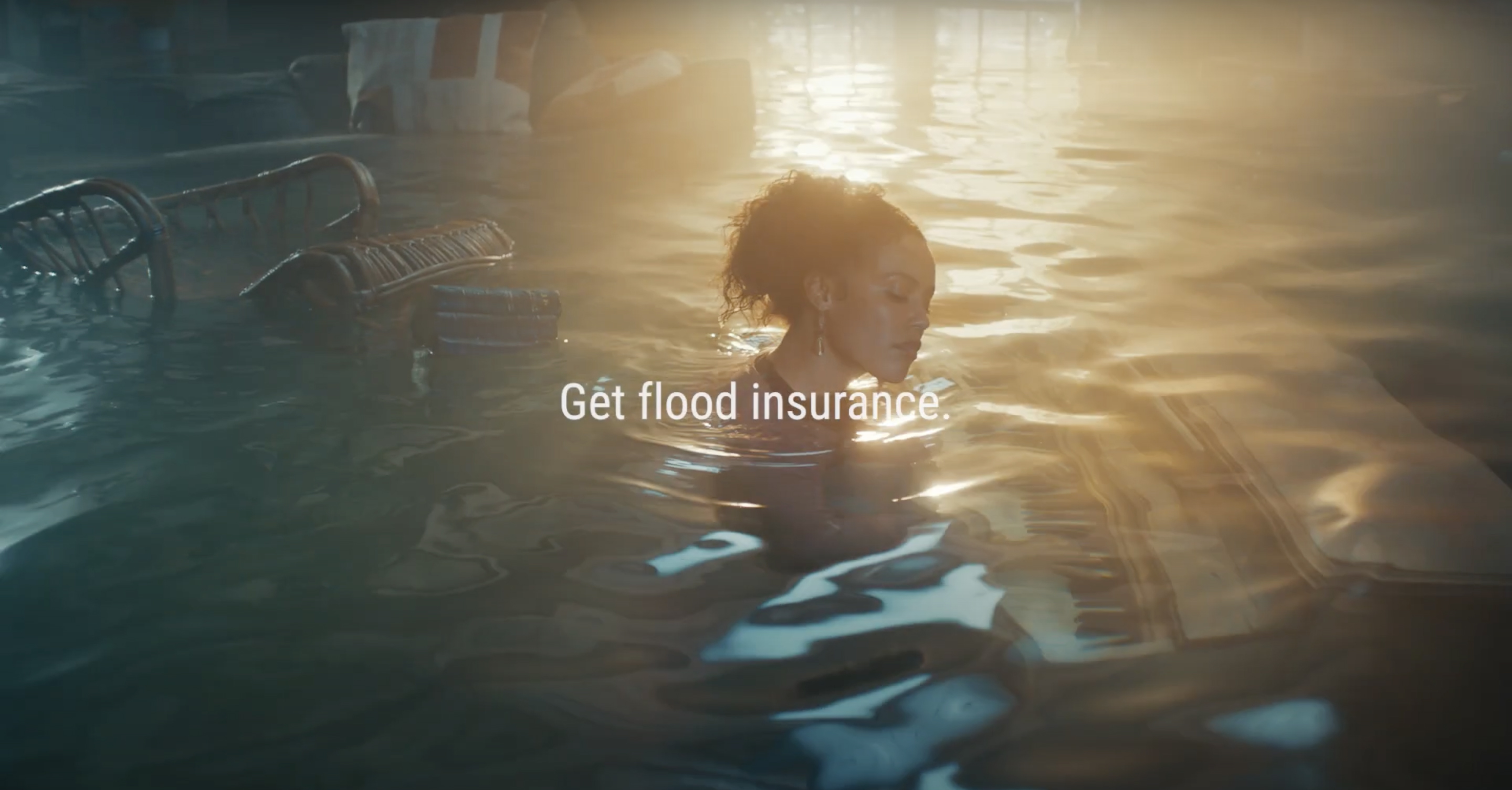 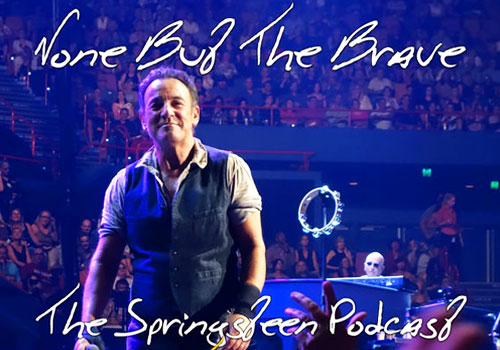 gold
winner
None But The Brave 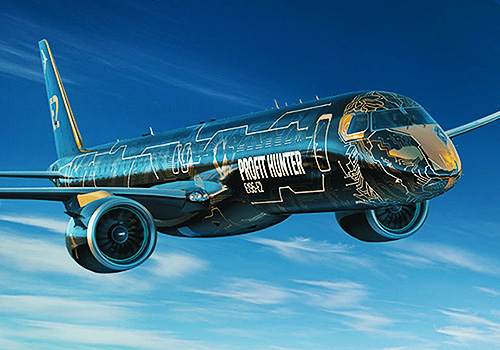 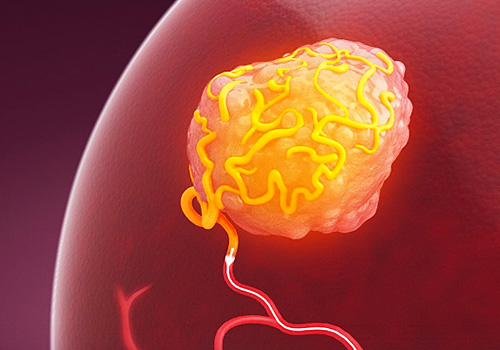 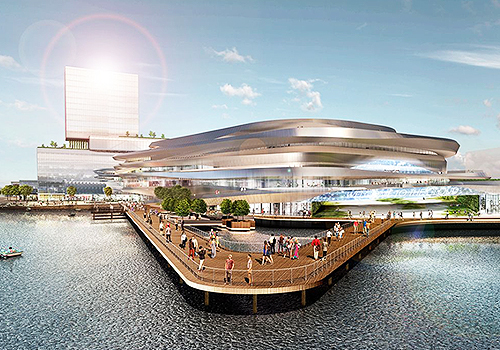