REACH targets a diverse audience that includes all faculty and staff, as well as alumni, community leaders and elected officials. Stories are chosen which keep readers engaged and more interested in holding on to the publication over time. The magazine does not include forthcoming events or content that would date the magazine quickly.

While developing the editorial schedule for this semi-annual publication, priority was given to those stories that illustrate TCC’s efforts to drive student success.

To print the magazine, TCC partnered with 360 West magazine, which offers the benefit of packaging and distributing 8,000 copies of REACH with 360 West twice per year to select zip codes targeted by TCC. After abundant research on local printers, the partnership with 360 West gave our magazine the most extended reach.

By partnering with 360 West magazine to target selected zip codes in our mailings, TCC was able to reach 8,000 community members previously not on the College’s mailing list.

The reviews of REACH have been overwhelmingly positive. So much so, that the requests for additional print copies have exceeded supply. Professors and staff members, who were touched by the stories about overcoming challenges and achieving success, shared these stories with students on the first day of class. 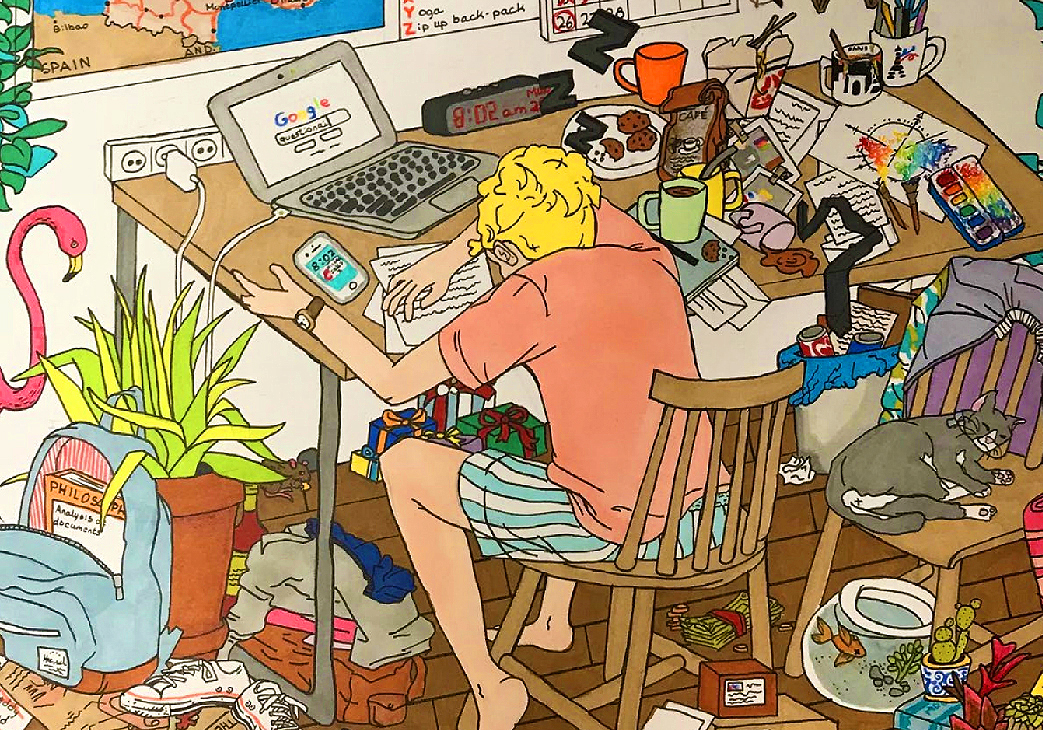 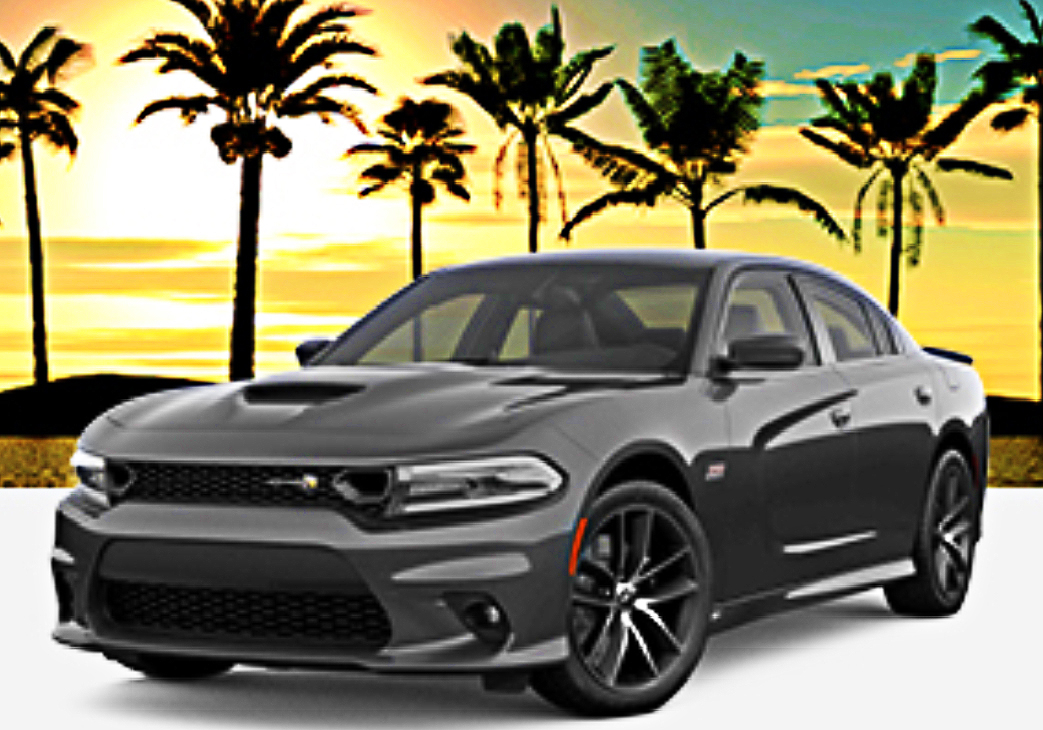 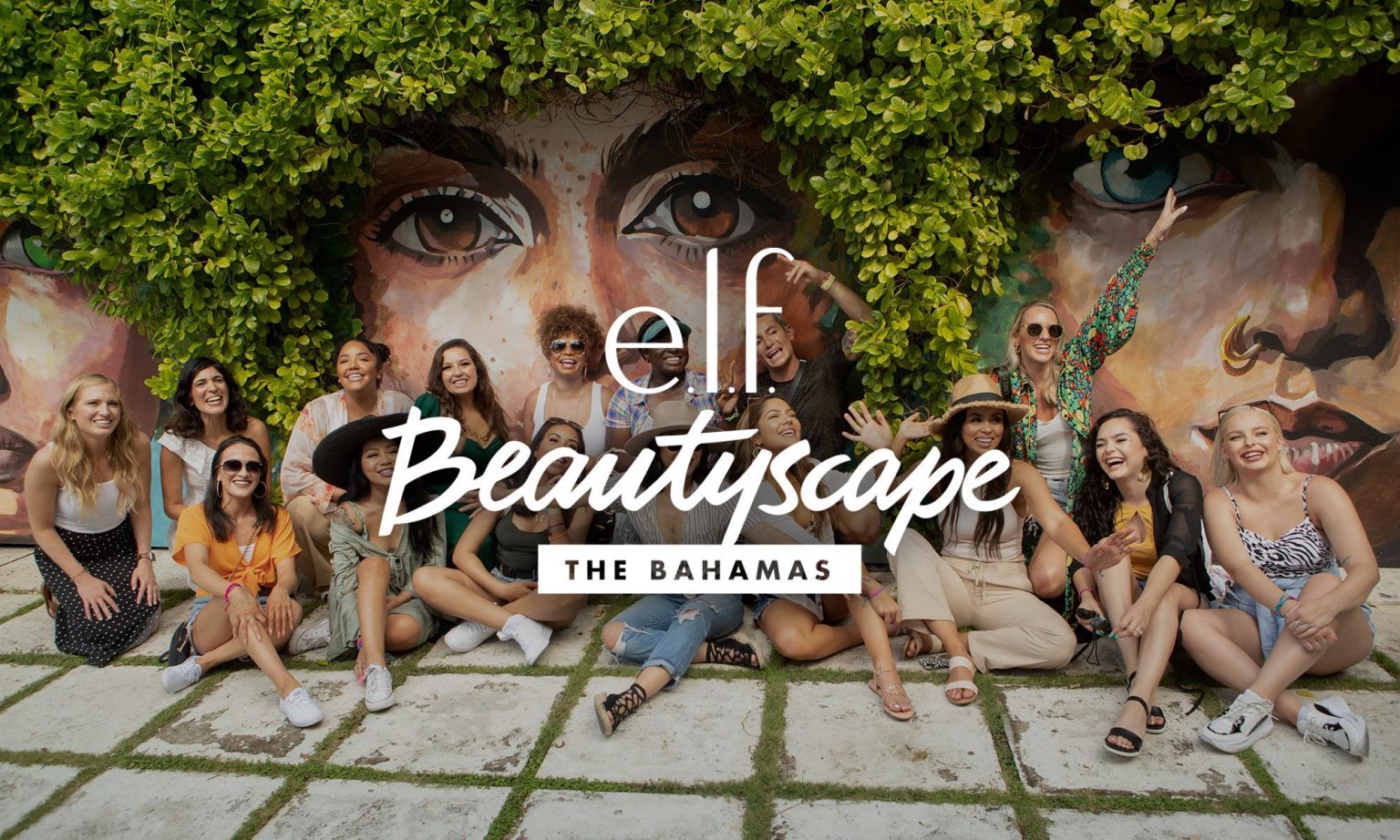 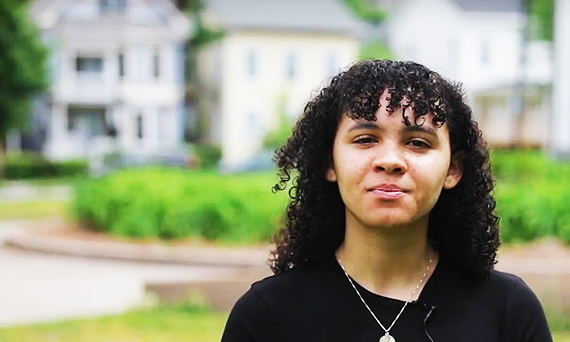