The Duality of the Gift of Coming to America

Ronit Plank/And Then Everything Changed podcast

When Baktash Ahadi and his family fled Afghanistan in the early 1980’s they were shot at by Soviet Gunships on their way to Pakistan and sheltered at a refugee camp there for years while they awaited approval to emigrate to the U.S

Soon after arriving in the small town of Carlisle, Pennsylvania, Baktash worked hard to assimilate. He gave himself an American-style nickname and spent his childhood rejecting the parts of himself and his family that seemed too Afghan.

Until 9/11 when tensions between his birth country and his adopted country escalated and he found himself the only Afghan student at his college with a painful decision to make: Speak his truth as an Afghani-American and risk standing out or stay silent. The choice he made marked a turning point in his life. From there on out he embraced his birth country and his past as well as what it meant to him to be American. He joined the Peace Corps, became a combat interpreter in Afghanistan for three years, and now teaches American diplomats about Afghan culture and life for the State Department, intentionally bridging his two home countries, both of which he has gratitude for.

In this episode of And Then Everything Changed, Baktash Ahadi shares his story, 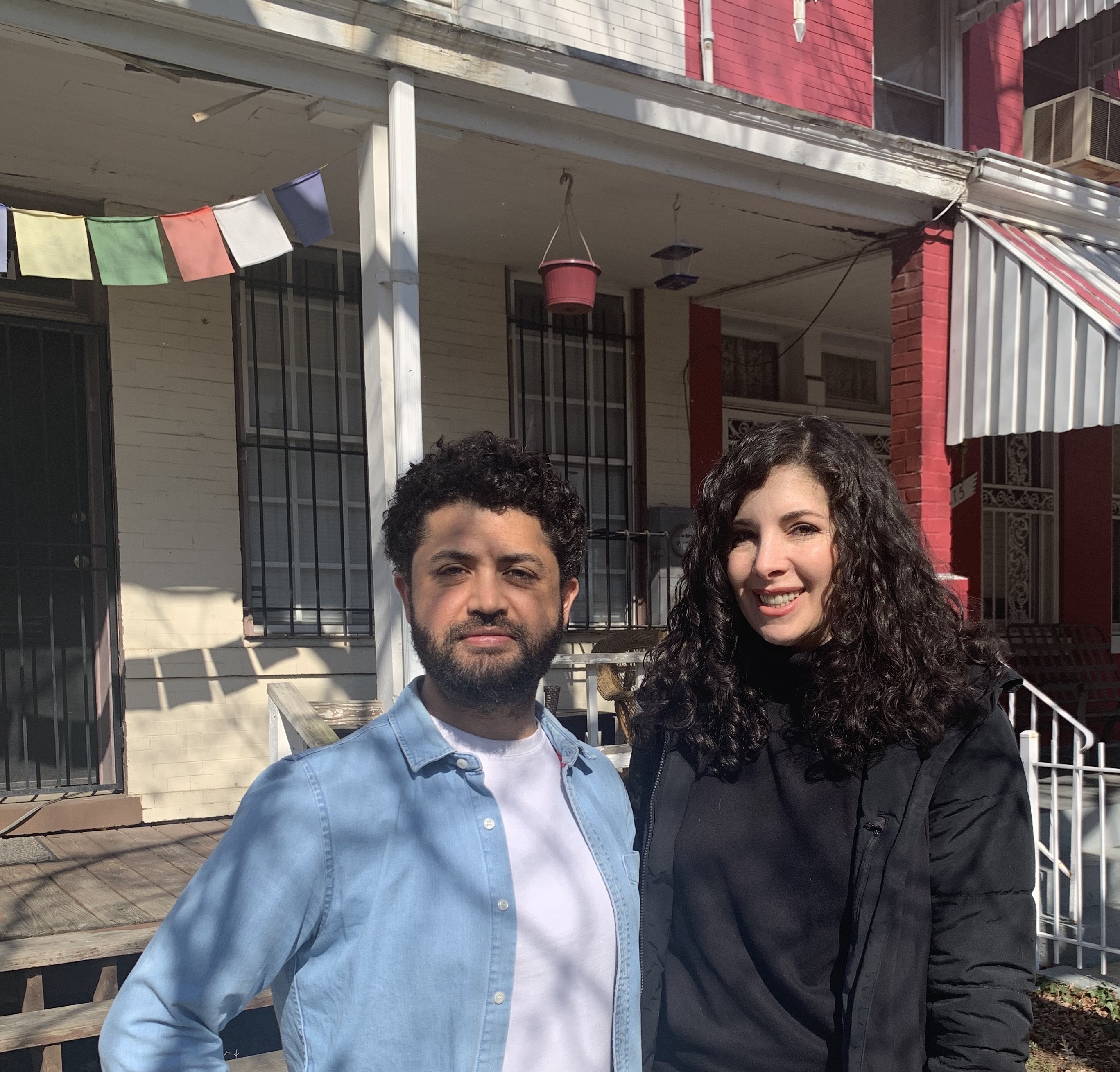 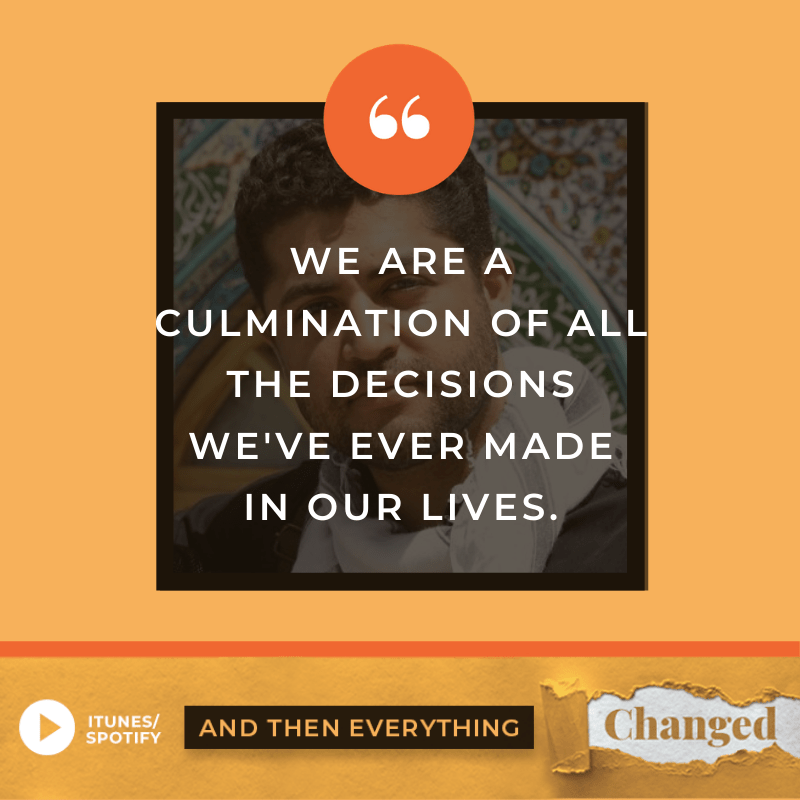 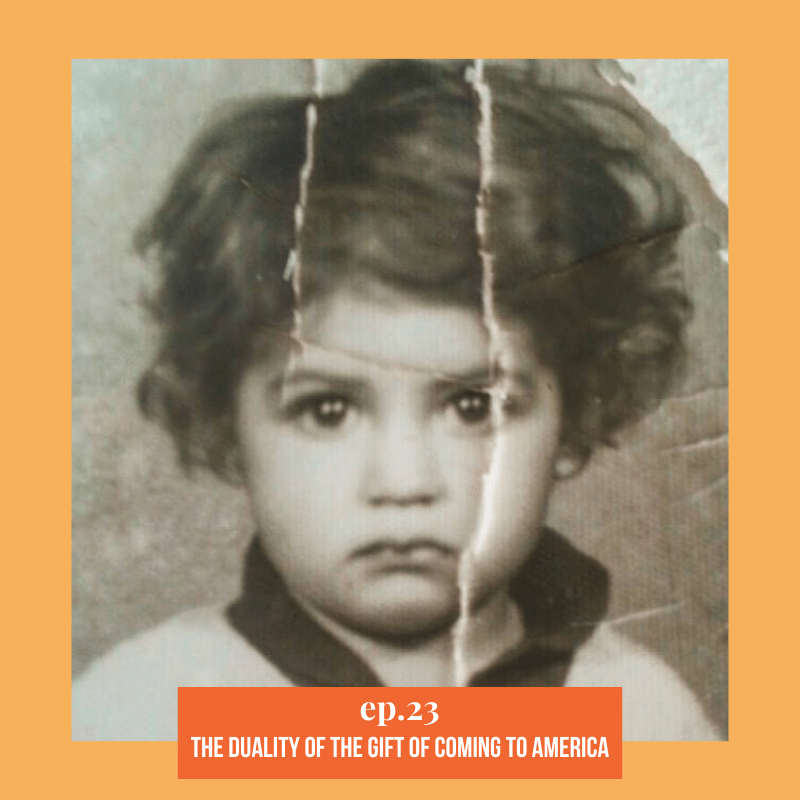 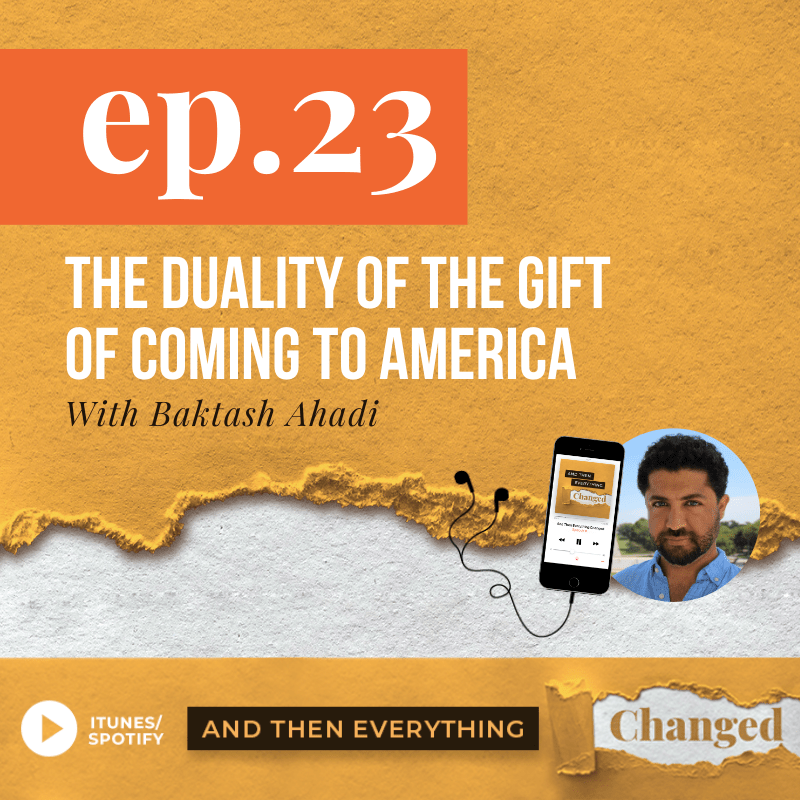 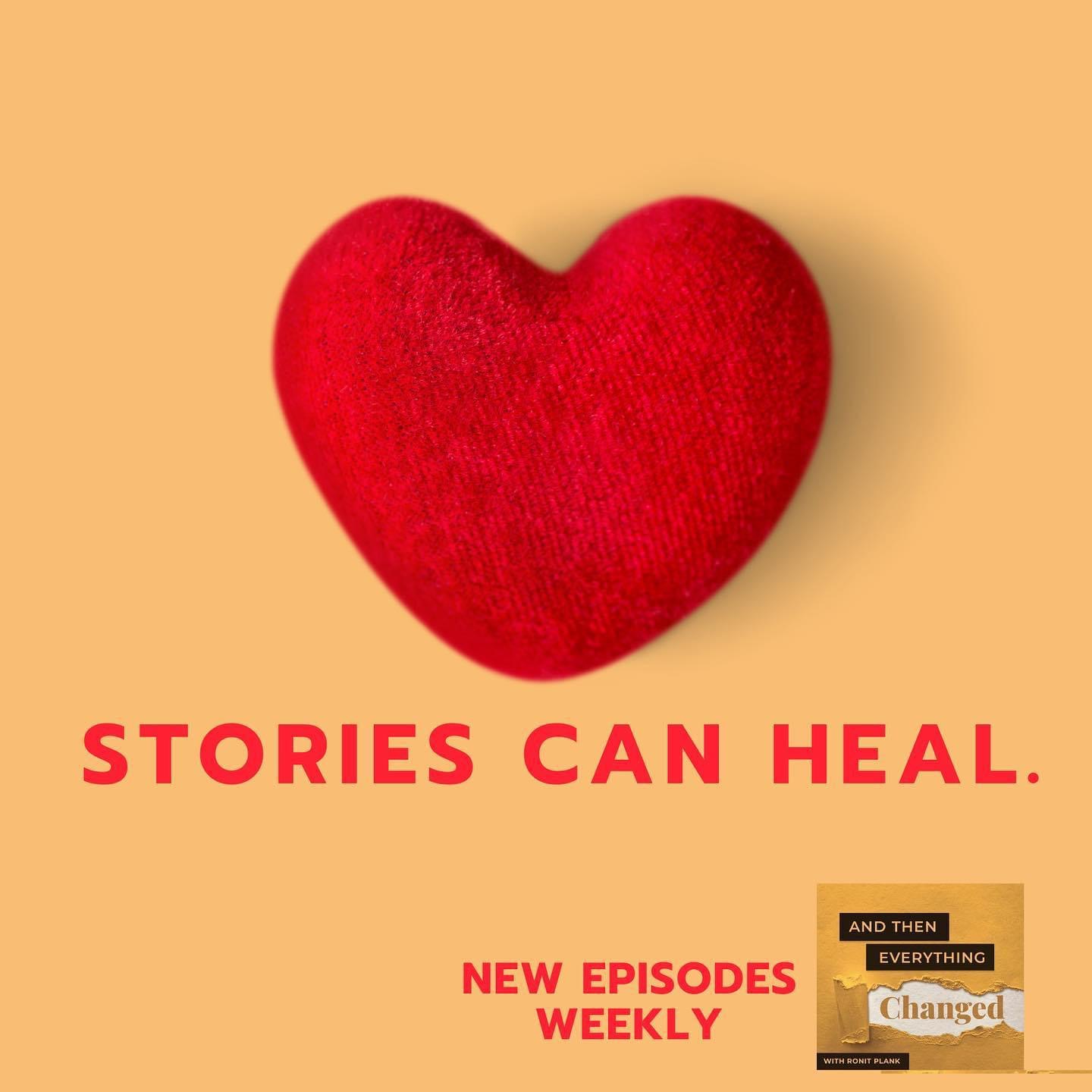 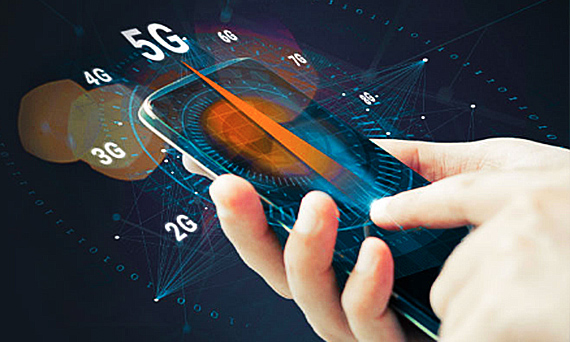 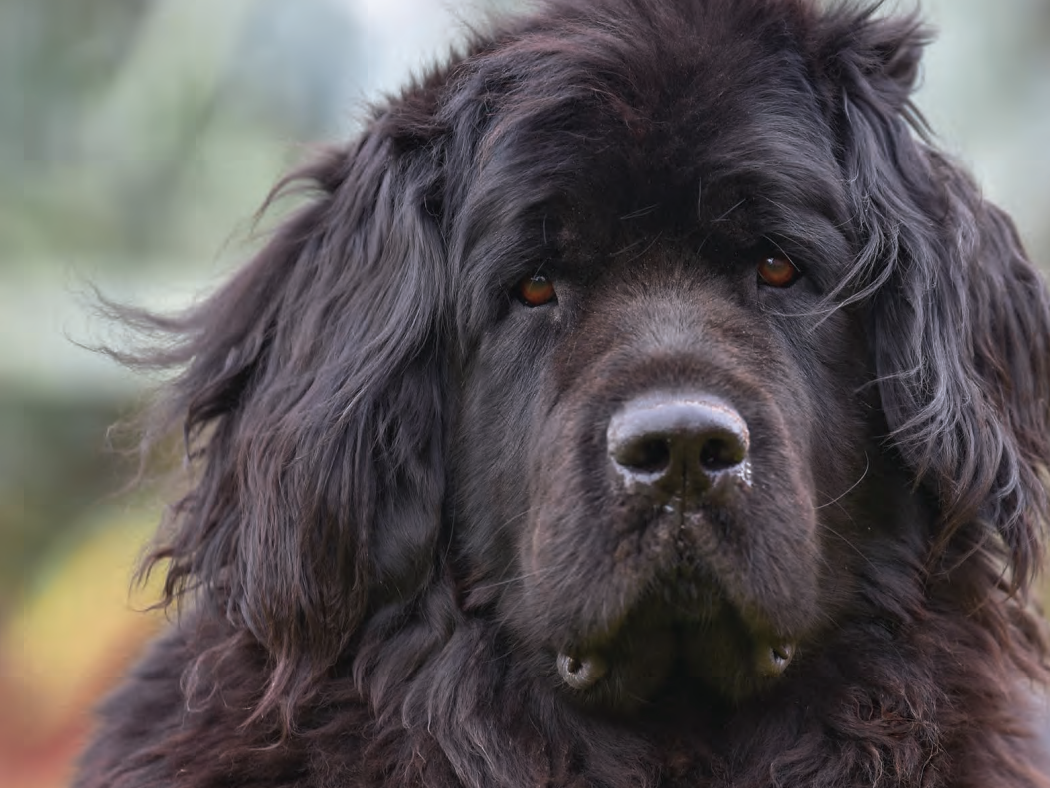 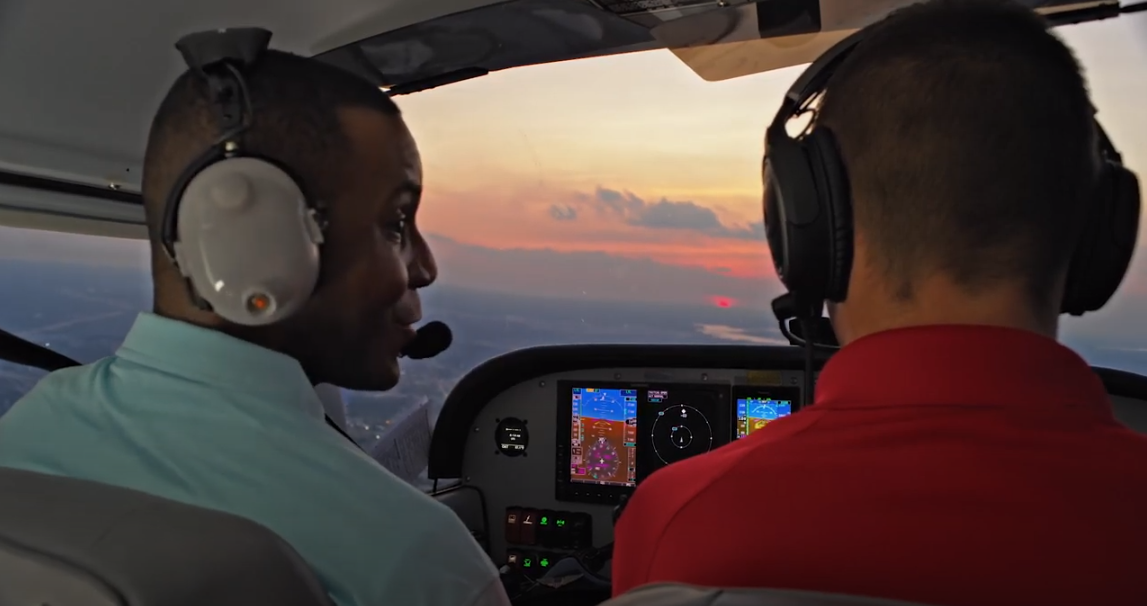 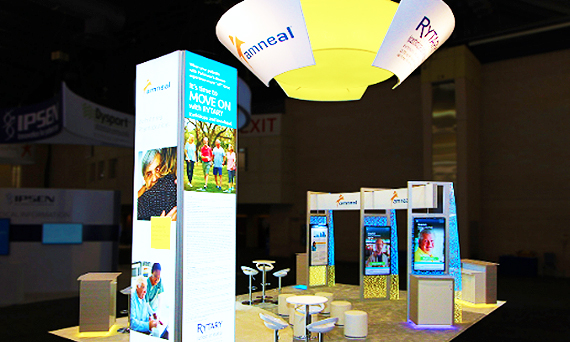